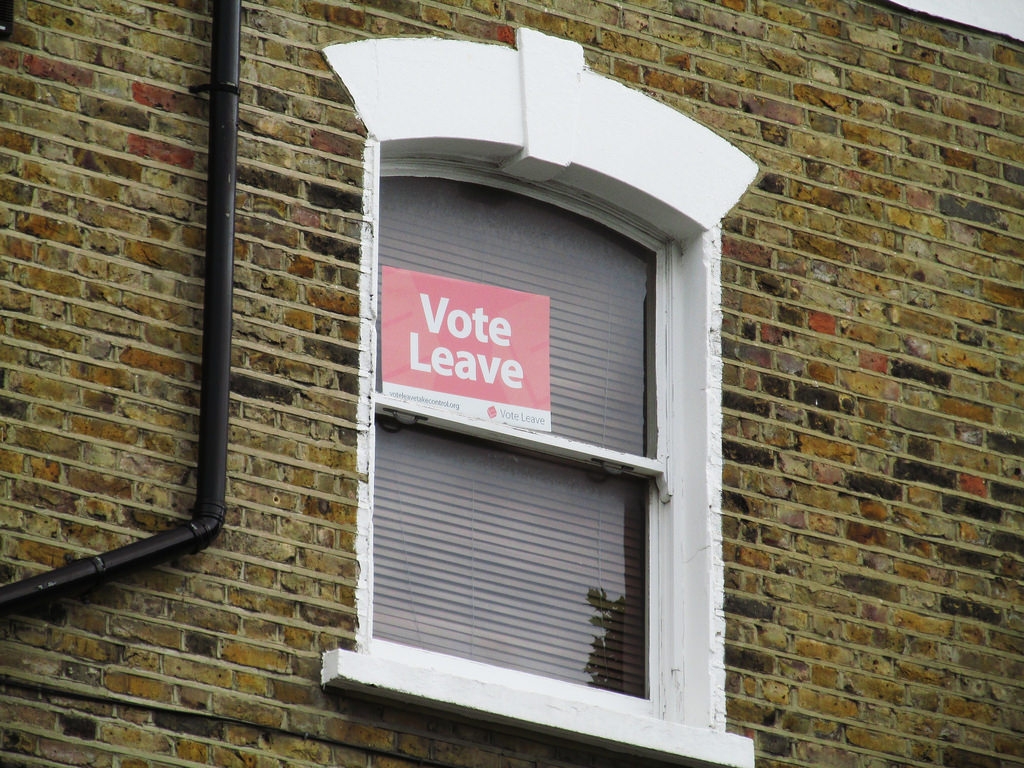 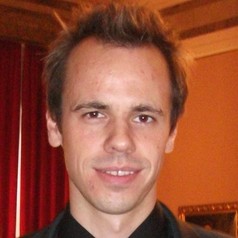 If you listen to some left-wing voices – proponents of what is being called Lexit – the European Union is an undemocratic, neo-liberal empire. It is ruled by Angela Merkel and an army of cold-hearted, faceless bureaucrats in Brussels who spend their lives plotting to privatise British public services and deliberately making life in Southern Europe as miserable as possible.

Listening to both left-wing and right-wing arguments for Brexit can be rather confusing. Similar to Schrödinger’s immigrant who lazes around on benefits while simultaneously stealing jobs, the EU seems to be at the same time both communist and predatory capitalist. It has transformed Europe into a fortress while at the same time opening its borders to mass immigration. The EU’s rescue packages for Southern Europe have been too stingy while at the same constituting an outrageous burden to British taxpayers.

You do not have to be an idealist europhile to find these accusations a bit harsh. As a project that’s main purpose is the creation of a single market, the EU is indeed an economically liberal endeavour. Its key purpose is to replace those national laws which hamper trade with common European legislation.

For some member states, such as France or Germany, this often amounts to deregulation, because EU laws tend to be more business-friendly than their national laws.

But that is not the case for the UK. Britain has been driven by neoliberal economic policy for the past four decades. The EU has actually brought back all kinds of protections for workers, consumers and the environment. Among other things the EU forced the UK to introduce the statutory right to paid leave. Before the implementation of the EU Working Time Directive in 1998, two million British employees did not receive any paid holiday at all.

Massive #Labour support at the #Lexit rally in Camden tonight. United behind staying in the EU? Don't think so! pic.twitter.com/A9ZGLElzWq

European integration has clearly been a left-wing corrective to British neoliberalism. Meanwhile, it was actually the UK that has pushed many of those developments in the EU that the left opposes.

Successive British governments have been promoting neoliberal policies and torpedoing social interventions on the EU level. For example, the UK ended up challenging the EU Working Time Directive at the European Court of Justice – even though the British government had already managed to significantly water it down during EU negotiations.

Insisting on EU decision-making through such intergovernmental negotiations and hampering the empowerment of the European Parliament, it has also been working against any effort to make the EU more democratic. Moreover, it stubbornly clings to its rebate on the EU budget, leaving it to other EU states to foot the bill of European solidarity. More recently, the UK has failed to display even the most basic solidarity in response to the refugee crisis or to Greek sovereign debt.

Nor do arguments about the EU holding Britain back from re-nationalising public services and the railways stand up to much scrutiny.

The privatisation of British public utilities had a lot to do with British politics and very little with European integration. While the EU Rail Directive opened up the railways for private competition, it did not oblige member states to privatise state-owned service providers. In fact, the UK was the only big EU state to do so.

If a left-wing British government tried to renationalise the railways, or any other utilities, the EU would be the least of its worries. The main obstacles would come from within the UK, most notably from the private sector and, indeed, the electorate. British voters are – whether the left likes it or not – far more economically conservative than most of continental Europe.

Any British left wingers thinking of voting to leave the EU over these issues should perhaps instead consider leaving Britain.

What happens in practice

Brexit could only be in the left’s interest if it was followed up by consequential left-wing politics. It would require a Labour party that has significantly moved to the left to get into government very soon.

Giving up on the EU and the left-wing corrective it already provides in exchange for the slim hope of a genuine left-wing government coming to power in Britain is a rather risky gamble. In the short term, Brexit will empower the likes of Michael Gove and Boris Johnson, who have never made a secret of their Thatcherite fantasies.

In the long term, Brexit might render Labour completely impotent. If Britain leaves the EU against the will of the majority of Scottish voters, their appetite for independence will surge again. Needless to say the left’s electoral potential will diminish for generations without the Scottish vote.

The support for Lexit indicates that parts of the left are as ignorant of the EU’s set up, its decision-making processes and its impact on the UK as the right. Both forms of euroscepticism are rooted in misinformation, prejudice and fear. And both their expectations for a post-Brexit future are based on little more than wishful thinking.

With 44% of Labour voters supporting Leave in a recent poll, it might be the left that paves the way not only for major blue collar job-loss that is likely to follow a post-Brexit economic shock, but also for making neoliberals stronger than ever. And what about all those European workers who have come to Britain to make a living?

Nobody denies that the European Union is far from perfect. But actually, it has been successive British governments that have spearheaded those forces undermining all efforts to make the EU more democratic, more social and more geared towards solidarity.

So if you’re left leaning and vote for Brexit, you might actually do the continental left-wing cause a favour. Without Britain holding it back, the EU might stand a chance at progress. But Brexit certainly won’t help you.