Lee Min Ho: Did the actor really planned to marry Bae Suzy but broke up after she refused? Here’s the truth 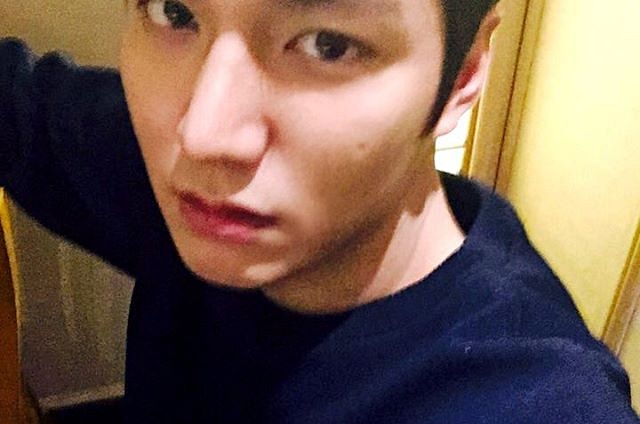 Lee Min Ho is a superstar, and he is already 32 years old. At his age, it was said that he could have been married already if only his proposal was accepted.

The actor achieved success after starring in “Boys Over Flowers,” which was followed up by other great dramas such as “The Heirs,” “City Hunter,” “Legend of the Blue Sea,” and more. But despite having an illustrious career, he seems to be a failure when it comes to love.

Suzy and Min Ho did not work together, but they got to know each other after the actor tried to get her number through an acquaintance. It was said that the former Miss A member rejected the actor many times, but he still continued to pursue and eventually won her over. Their relationship was exposed after they were caught by paparazzi in Europe.

Photos of their dates in London were released by Dispatch, but it was not long after their relationship was publicized when they broke up in the last quarter of 2017. It was later learned that the couple has been dating since 2015.

The cause of the breakup

It was stated in the news that Lee Min Ho and Bae Suzy decided to part ways because they barely see each other anymore. In short, they are pointing at the lack of time as the reason for their split. However, rumors surfaced that the two broke up because the former Miss A member rejected her boyfriend’s proposal.

Min Ho allegedly wants to get married, but Suzy is not yet ready. She and her boyfriend have an age gap of eight years, so at that time, the singer was only 22 years old. Being young, it is understandable why she would turn down an offer for marriage.

It is not true that Lee Min Ho proposed to Suzy, so it means marriage was not the reason for their split. JYP And MYP Entertainment, the ex-couple’s former agencies, stated that the two parted ways due to personal reasons and the former idol singer previously hinted that she and Min Ho would rarely meet anymore, so, the lack of time that was previously reported is also true.