Lee Min Ho: All about the actor’s upcoming drama ‘The King: The Eternal Monarch’ 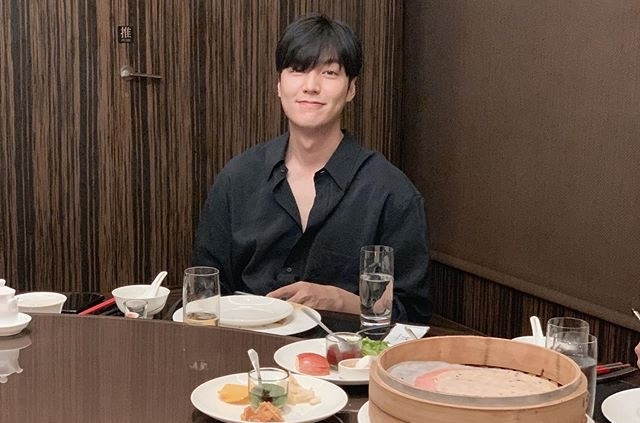 Lee Min Ho returned from serving in the army in April and back then, it was also confirmed that he would be starring in a drama for his comeback in the small screen. The project will pair him up again with the popular “The Heirs” writer Kim Eun Sook and this will be their second time to work together.

At that time, not much is known about the drama except for its title which is “The King: The Eternal Monarch.” It was said that it would be a fantasy drama that will present a parallel world theme story.

When Lee Min Ho was confirmed for the drama, his other co-stars have not been determined yet but after a month, his co-lead actress has been named. According to Allkpop, “Goblin” star Kim Go Eun has been confirmed to be in the project as well. This will be the two’s first time to work together.

The rest of the cast members were announced a few weeks after Go Eun was confirmed. The other supporting actors include Woo Do Hwan, Kim Kyung Nam, Jung Eun Chae and Lee Jung Jin.

Lee Min Ho’s “The King: The Eternal Monarch” will be about two worlds that people live in. The first one is set in the past during the old Korea times while the other is in the present time. A god released dark forces to the world and this led to the opening of a mysterious door that connects the parallel worlds.

Emperor Lee Gon (Min Ho) will discover about the passage and fearing that this door that leads to another dimension will cause big trouble to both worlds, he approached one modern-day detective Jung Tae Eul (Go Eun) so she can help him seal the door. Both of them will want to protect their loved ones and their people so they will work together to solve the problem.

The production team and filming

“The King: The Eternal Monarch” will be directed by “The Descendants of the Sun” director Baek Sang Hoon and filming already began in October. In any case, Lee Min Ho’s comeback drama is set to be released in the first half of 2020 on SBS network.