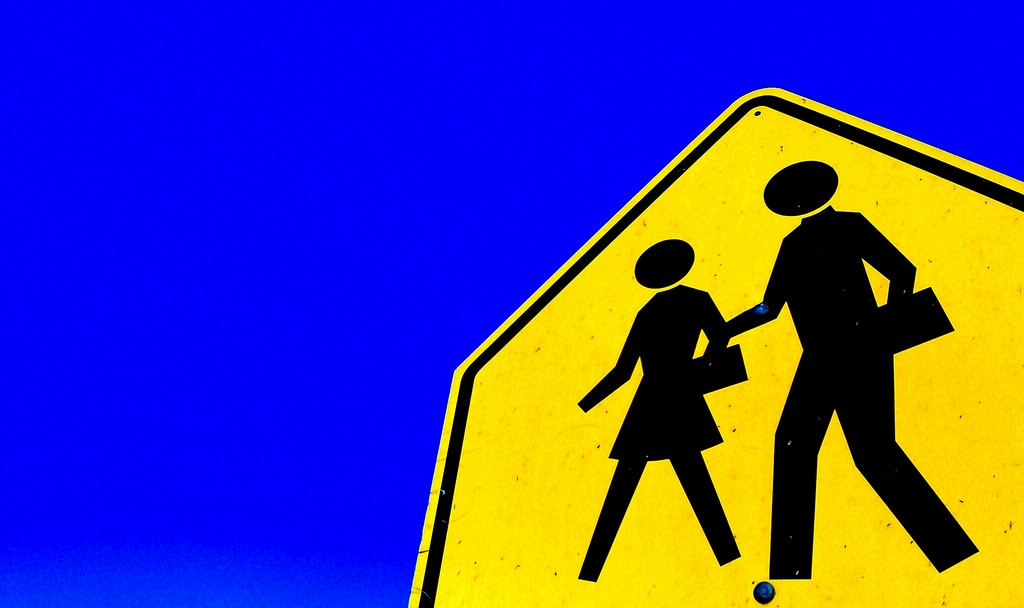 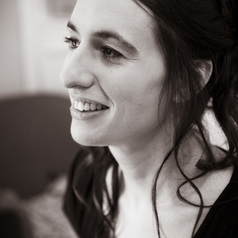 The discriminatory silencing of women in the EU referendum debate has long-term implications – whether Britain votes to leave or remain in the European Union.

Male politicians and male business leaders have dominated the debate so far. The people signing open letters to support the economic cases for both remain and leave are often mostly men and the top 10 most visible commentators are men. Men have received 91% of press coverage and 84% of television coverage on the referendum.

Arguments over whether media coverage displays a remain or leave bias, and the BBC’s concerns about balance and impartiality, are eclipsed by this startling male bias.

This discriminatory coverage means the debate is being framed in a certain way. The leave camp has focused on escaping Europe’s red tape, while the remain camp is emphasising economic competitiveness. Neither are good for women.

Promises to unravel what is seen on the pro-Brexit side as European red tape are actually a threat to gender equality at work. Women rely on EU law to make sure their rights get meaningful protection.

The EU has ensured that part-time workers get equal access to pensions, recognised that pregnancy discrimination is automatically sex discrimination, and moved to protect annual leave rights when on maternity leave.

The UK, on the other hand, has proved a poor guarantor of gender equality rights. The European Court has repeatedly corrected the “unprogressive tendencies of the domestic courts”.

Pro-Brexit employment minister Priti Patel says complying with EU regulations costs British businesses more than £33bn a year. But a closer look at the research she uses to make this claim reveals that these regulations include the part-time workers directive (which ensures equal rights for this group), the gender equality directive, and the parental leave directive, all of which have been instrumental in improving working conditions for women.

Gender equality law is routinely thrown into the mix when eurosceptics talk about administrative meddling from Brussels – and has been for years. In 2012, British MEP Martin Callanan (then the chair of the European Conservatives and Reformists Group) said he wanted to “scrap … the Pregnant Workers Directive and all of the other barriers to actually employing people if we really want to create jobs in Europe”.

So we should be careful about accepting the language of cutting “red tape” and look behind the arguments at the laws and rights in question - many of which have direct significance for women.

The remain side is, in many ways, just as bad. Red tape rhetoric inflects the language of those promoting a “business case” for remaining in the EU.

A report commissioned by the government in 2013 concluded that an EU proposal on increasing rights to maternity pay was a piece of red tape that should be withdrawn. Companies, it said, “need to be given the space to deliver growth and jobs – without being hamstrung by new and costly maternity rules”.

Even the European Commission uses the language of cost when talking about maternity pay. It has withdrawn proposals to offer better maternity pay as part of a plan to make EU law “simpler” and reduce “regulatory costs”.

So women’s rights at work are at risk whatever the outcome of the referendum. Prime Minister David Cameron has pledged to push for a series of reforms if the UK remains in the EU. This “new settlement” emphasises “competitiveness” and involves a commitment to lower “administrative burdens and compliance costs on economic operators” and repeal “unnecessary legislation”, without any explanation as to what is “unnecessary” or burdensome.

Since the British government appears to categorise maternity rights as red tape, the signs are not good. The deal includes 14 references to administrative or regulatory burdens for employers, and not a single reference to gender equality or non-discrimination.

The language of cost, burdens and red tape have been adopted across the board in this debate to refer to what are actually equal rights issues.

This assumes that men’s interests are neutral and economically rational. They are treated as reflecting the interests of the whole economy. The economy is being “manthropomorphised”.

But gender equality creates economic goods. Male-dominated EU institutions have long been interested in working women, not due to altrusim, but because of potential economic gains. Increased gender equality could boost economic growth between 15% and 45% according to the EU’s own estimates.

The European Commission argues that difficulties faced by women reintegrating into the labour market after having children lead not only to “a high risk of poverty for women” but also “a waste of resources for the EU economy and sub-optimal allocation of skills and competences acquired through education by women”. It also found that European companies with more women on their boards had a 42% higher return in sales, 66% higher return on invested capital and 53% higher return on equity. Keeping women in work by helping them manage maternity and caring responsibilities is not therefore just a women’s issue – it is vital to the economy.

With women’s voices being drowned out in the referendum debate we risk significant backsliding whatever the outcome. But the business case against gender equality is premised on a convenient fallacy – that discrimination in the favour of men makes economic sense. It is a fallacy that flourishes in a nearly all-male environment.

That is the insidious echo-chamber effect of male-dominated referendum coverage; in contrast to the heavy-handed labelling of “women’s rights”, there is a striking failure to recognise when men’s interests are being served.

Charlotte O'Brien receives funding from the Economic and Social Research Council. She is a member of the Labour Party. She is one of the speakers at an EU referendum event at the York Festival of Ideas on 16 June. This article does not reflect the views of the research councils.