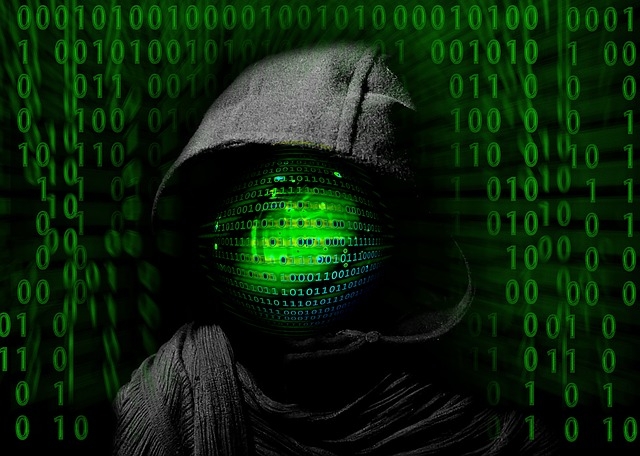 South Korean blockchain firm Lambda256 is joining a national research and development (R&D) project on cybercrime activity tracking technology as one of the project’s joint research institutes. The project is scheduled to run until December 31, 2023, and aims to develop the technology that could track the use of cryptocurrency in criminal activities and illegal transactions.

Aside from the capability to track cryptocurrency transactions, the main purpose of the R&D project is to prevent its exploitation by cybercriminals, which was highlighted in the recent “telegraph nth room” scandal. The research also aims to use blockchain technology for the early detection of online criminals.

Meanwhile, the Ministry of Science and ICT, Information and Communication Planning and Evaluation Institute (IITP), and Korea Internet & Security Agency (KISA) will handle the creation and development of an AI-based virtual asset fraud flow tracking platform. This platform will also be used by crypto exchanges and other virtual asset service providers for their reporting of the required financial transaction data to comply with existing anti-money laundering prevention policies in place as well as the Special Act that will take effect on March 2021.

Lambda256’s participation was announced by the KISA Information Protection R&D Technology center on June 23 during an online press conference on the current status of Cyber-Crime R&D. It was also announced during the online event that the Supreme Prosecutors' Office, Korean National Police University, Chung-Nam National University, and NSHC are also participating in the research project.

There have been a number of cases where cryptocurrencies are used in drug and firearm transactions on the dark web. The project hopes to address this trend with the use of blockchain technology.

“Social and economic damages are rapidly increasing as virtual assets are abused on the domestic dark web where roughly 15,000 people visited a day last year,” said KISA’s Soon-Tai Park, head of security threat response R&D team in the project. “The research on identification and fraud tracking is still in its infancy, so we decided to develop a technology to detect and track fraudulent transactions that can be applied in practice.”

Joint research institutions such as the Korean Police University, the Prosecutor’s Office, Lambda256, NSHC, and Chungnam National University will have until December this year to develop the project’s core element technologies such as cybercrime activity tracking systems.

This is followed by a commercialization phase where the core functions and advancements will be deployed to an actual crypto exchange. In this stage, Lambda256 will be analyzing the cryptocurrency wallet address issuance systems of exchanges such as Upbit, Bithumb, CoinOne, Korbit, and Gopax to demonstrate the project’s capability of tracking fraudulent transactions.

“In 2023, we will move to the commercialization stage, such as the application of a virtual asset exchange flow tracking platform that is applied to virtual asset exchanges in 2023,” Soon-Tai Park added. “We will use domestic technology to help operators utilize cyber-crime detection solutions to prevent illegal money laundering.”