LG V50 Specs, Features: Too Cheap to Be Legal? Now Under Investigation 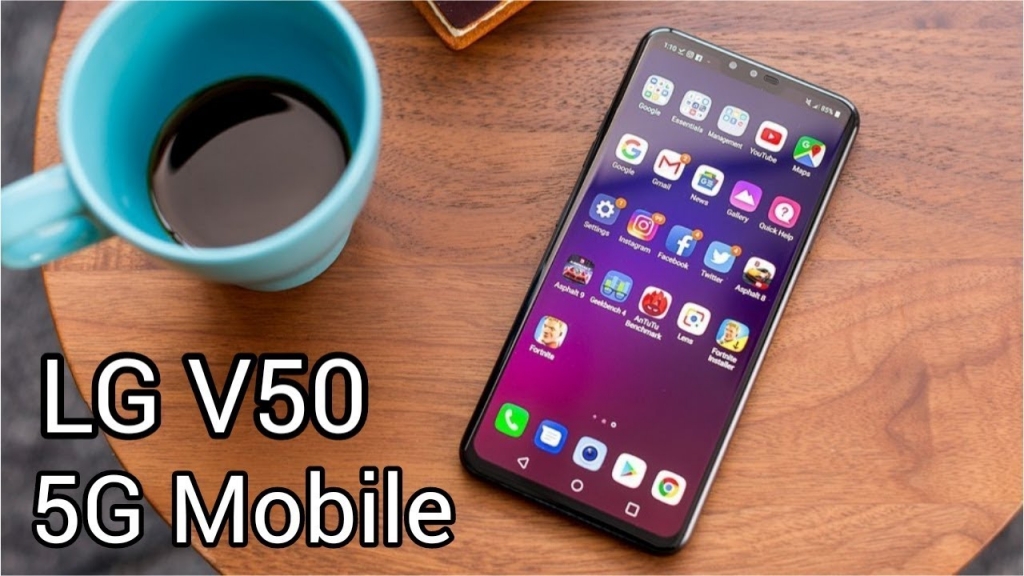 It would seem that South Korean authorities have a problem with some carriers in the country offering the LG V50 and other handsets with 5G technology at heavily discounted prices. The issue is so serious, in fact, that there is now an investigation into the matter. Is it really illegal to offer handsets that are normally overly expensive at much lower prices?

With 5G connectivity being a particularly expensive feature, it makes sense that smartphones equipped with it would cost on average of $1,000, VentureBeat reports. With this being the case, it was bound to catch the attention of the authorities when carriers start offering them at nowhere near that cost. This is what companies did in South Korea for the LG V50 and other smartphones.

As a result, authorities are now looking into whether the offer is tied to any illegal activity. Investigators are also warning these carriers to keep from sparking “overheated competition.” This is basically where companies use their leverage to destabilize the market. This is a shame, as well, since the LG V50 pre-orders had already reached 100,000 in just a few days.

As to what caused such a surge in demand for the LG V50 and other smartphones, a subsidy is the cause. Basically, companies are subsidizing smartphones to make them more appealing to customers. This allows them to offer the devices at almost half their original price essentially. This then leads many customers who want to get in on the action but have been holding back due to the price to change their minds.

For now, investigators are simply monitoring the situation with regards to the heavily discounted LG V50 by South Korean carriers. If things should escalate, it might be possible for customers to no longer be able to have access to such sweet deals. This then imposes a time limit that could make the demand for the devices even higher.