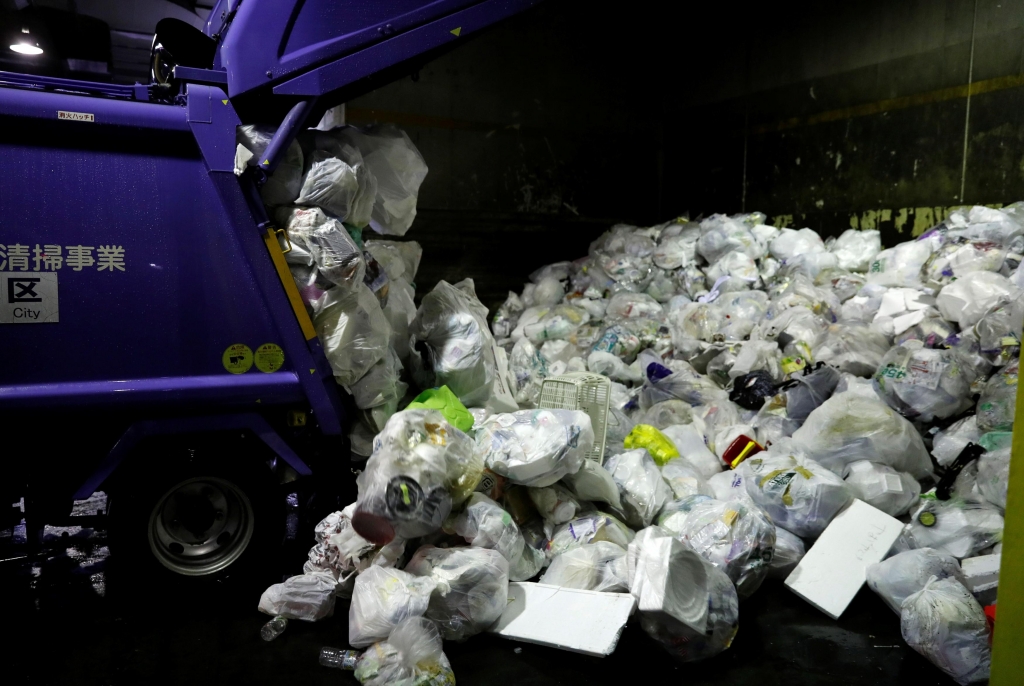 Dunne added that they are focused on Asia where a lot of the fugitive plastic is coming from and there aren’t massive waste management systems in place.

UK start-up Polymateria Ltd has struck a deal with a 7-Eleven's supplier in Taiwan, South Plastic Industry Co., to use its innovative process to decompose plastic into a wax that is digested by nature.

President Chain Store Corp, which operates the 7-Eleven outlets, plans to reduce disposable plastic use to less than 20 percent of packaging by 2023.

Polymateria has also inked a deal of up to US$100 million to license its technology to Formosa Plastics Corp, one of the world’s biggest petrochemical manufacturers.

According to Polymateria CEO Niall Dunne, they are targetting the type of plastic that’s most likely to wind up in nature by using a solution that doesn’t need any composting technologies to biodegrade or capital expenditure.

Polymateria also has licensing agreements with plastics producers in Malaysia and the Philippines.

The deals are part of Polymateria's plan to solve the problem of plastic from snack wrappers, cups, and shopping bags that end up in oceans and landfills.

Dunne added that they are focused on Asia where a lot of the fugitive plastic is coming from and there aren’t substantial waste management systems in place.

Polymateria’s technology uses about a dozen kinds of chemicals, such as oils, rubbers, and desiccants, that are added to plastic during the manufacturing process.

The additives help break down plastic polymers and turn the plastic into a wax that is fully digested by natural bacteria and fungi.

The thinner packing materials infused with Polymateria's solution can decompose in as little as 226 days.

By comparison, it takes about 1,000 years for a plastic bag to degrade in landfills.

Still, some scientists are calling for reducing the use of plastics and recycling instead.

Dunne said while he agrees with reducing, reusing, and recycling plastic, their solution addresses an immediate problem that is not going away.