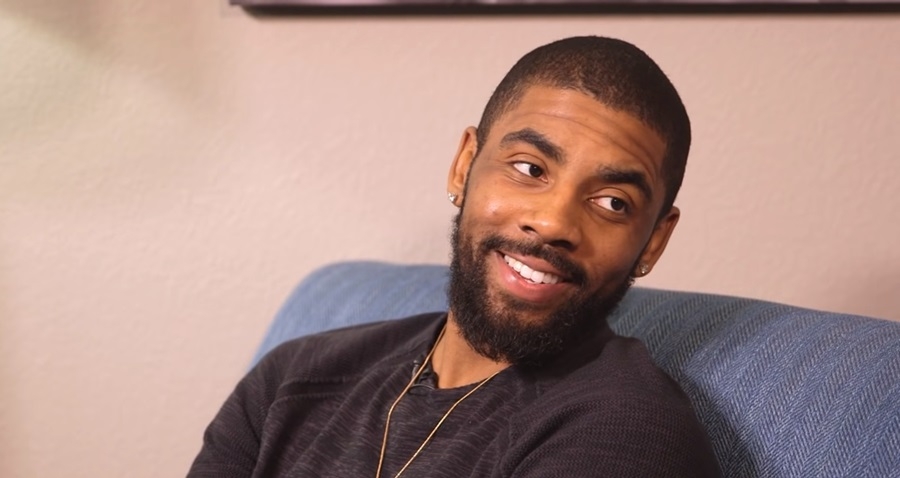 Photo via Screenshot of NBA 2K/Youtube

A few months ago, Kyrie Irving has been touted to take his talents with the New York Knicks once he becomes a free agent this summer. However, the narrative has severely shifted as rumors around the league are saying that the Celtics guard is interested in signing with the Brooklyn Nets instead.

NBA pundit Stephen A. Smith claims as much when he said several days ago that Kyrie Irving has “given every indication to the Brooklyn Nets” that they’re the team he wants to play with next. Of course, given the talent that the 27-year-old have, the Nets are also holding a similar sentiment, CBSSports reported.

The team has supposedly cleared Allen Crabbe’s $18.5 million contract and sent him to the Atlanta Hawks. And if the Nets let go D’Angelo Russell, the team will have $60 million in cap space, opening the possibility of them acquiring two max free agents. As such, it’s being speculated that rather than going to the Knicks, Kyrie Irving might convince Kevin Durant to go with him to the Nets and create their own dynasty there.

Of course, it’s important to remember that this is merely speculation at this point and both stars haven’t commented on this new rumor. But sports columnist Adrian Wojnarowski – a well-regarded source of information within the league – also holds the same claim as Smith have ESPN reported. So is the Nets a good decision for Kyrie Irving and his future moving forward?

Well, given that the team has made the Playoffs this year and has shown they’ve completely reinvented themselves for the better, the Celtics guard would do well to sign with the Nets. Their supporting cast has already proven their mettle this season and shown that they are a cohesive team. Kyrie Irving, along with another free agent, could propel the Nets to a championship contender team. And if that player happens to be Kevin Durant, well, the Nets’ future is looking quite promising from where everything stands now.