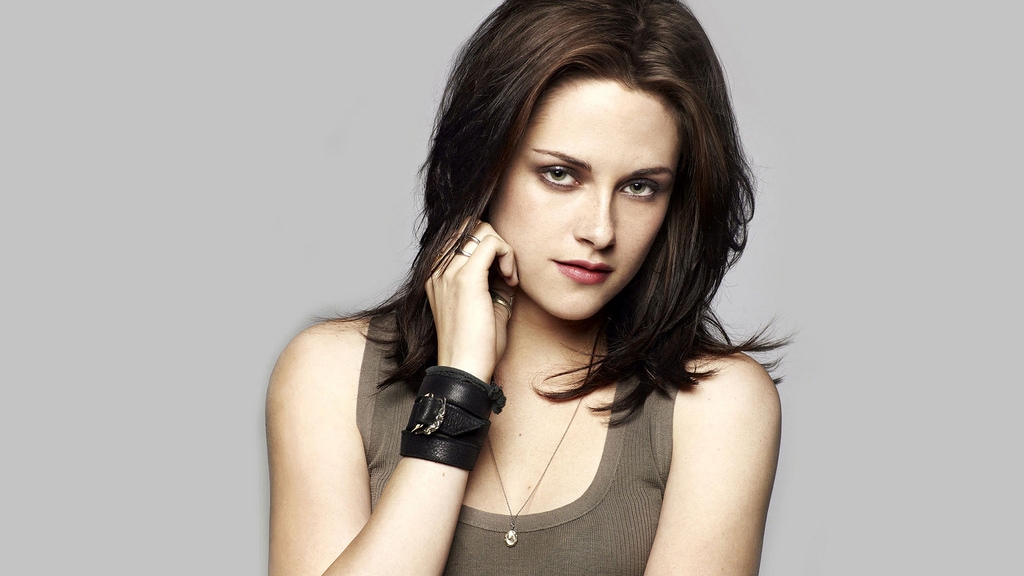 Kristen Stewart has not been making as big of a splash as she had done back in her “Twilight” days, but she still manages to grab attention when she goes out in public. For example, the actress who played the character Bella Swan was recently seen wearing cropped black pants, a casual shirt, and socks with the word s*** on them. A makeup stylist also revealed some secrets about Kristen Stewart’s stunning Red Carpet looks.

As the Daily Mail recently reported, Kristen Stewart was seen hanging about town with a friend while wearing some particularly telling socks and a shirt that says “Go Mad.” This could either be a subtle message that she is sending to her fans or it could just be any old outfit that the star decided to put together.

Regardless of the answer, it’s clear that the casual Kristen Stewart can be remarkably different compared to the Red Carpet Kristen Stewart and a lot of this is due to the myriad stylists who work on her. Among them is her makeup artist Beau Nelson. In a recent sit-down with Allure, Nelson provided some tips as to how he makes the 28-year-old actress look so gorgeous.

From the get-go, it seems that the pair actually discuss the look that they want to go for, and a fresh look often becomes the theme. A good example is when Kristen Stewart made an appearance at amfAR Gala during the Cannes.

"We really wanted to try something more colorful than we normally do," Nelson said before throwing in a tip for styling the eyes, "I often start with by sketching out a taupe eye shape and then putting color over top of that to give it dimension and shape, with the color being the accent."

It’s quite clear that Nelson knows what he is talking about as Kristen Stewart never fails to look fresh and beautiful during events. These are tips that are worth taking to heart.