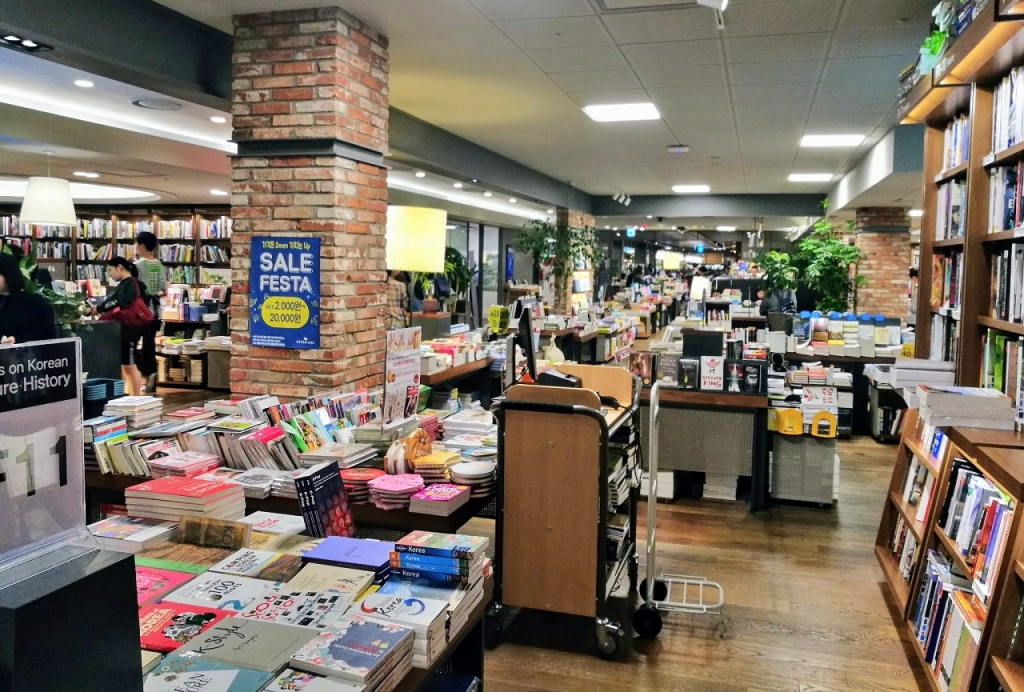 Kyobo Books Centre, the largest bookstore chain in South Korea that was established in 1980, revealed its plans to acquire Korea's video streaming firm, Watcha Inc. The bookstore company is hoping to transform into a content provider through the said Over-The-Top (OTT) streaming platform.

Kyobo Books also aims to widen its business scope through the acquisition and provide video streaming services to customers by supplying content. The Korea Economic Daily reported that Kyobo is wholly owned by Kyobo Life Insurance Co., and it has recently been carrying out due diligence for the purchase of Watcha.

The company's intention of buying the OTT platform was announced earlier this week. Since it is behind in the e-book market as it only entered this line of business when many companies are already offering e-books for some time, Kyobo Books is now struggling to compete with major rivals such as Amazon.

Thus, through the deal with Watcha, Kyobo is aiming to catch up and offer new advanced services. Another goal is to secure video content production capabilities that will allow it to develop synergy with its existing bookstore biz.

It was reported that since July of this year, Watcha was already in talks with potential buyers. Business insiders shared that the OTT firm got in touch with CJ ENM Co., SK Telecom Co., Ridi Corporation, and KT Corp. for possible agreement.

There is no mention of the sale price, but as of October 2021, Watcha was valued at KRW338 billion or around $257.3 million. This was around the time when it attracted KRW49 billion in investments by issuing convertible bonds.

However, Watcha's value was reduced to about KRW100 billion as it faces growing competition in the OTT market. Subsequently, it was dropped from the top ten list in Korea based on market share.

Finally, Hankyung News reported that while the plan to buy Watcha has already been announced, there is still no guarantee for a successful negotiation. Watcha was promising, but the stiff rivalry is intensifying each day, and it failed to draw fresh investments this year, too, so it eventually sold its management rights.