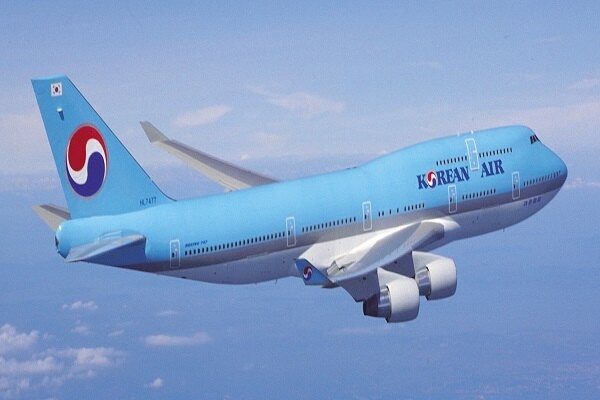 In November 2017, Korean Air became the first Korean airline to employ SAF on a flight between Incheon and Chicago

According to Korean Air, it will receive SAF from Shell at major airports in the Asia-Pacific and the Middle East regions.

The Korean flag carrier will continue to explore partnerships with other global oil firms to secure SAF for Europe and the United States.

SAF, also known as alternative aviation fuel, is made from basic materials such as used cooking oil, home garbage, and industrial waste gas.

In the aviation sector, SAF has become a crucial instrument for reducing carbon emissions since, when compared to fossil-derived jet fuel, it may do so by as much as 80 percent.