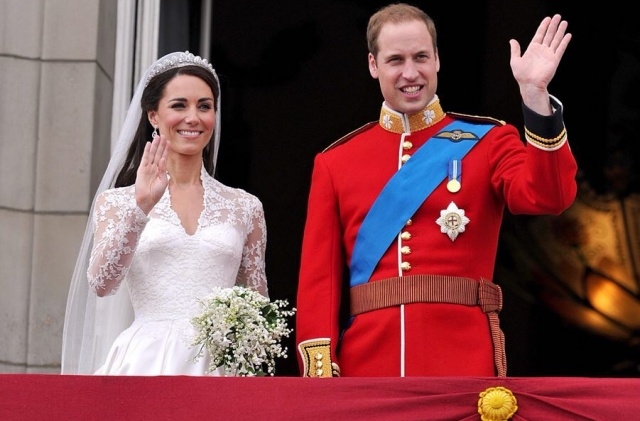 Prince Wil­l­iam and Kate Middleton’s marriage was nearly ruined when it was reported that the former has been cheating on his wife. Based on the reports, the third party is Rose Hanbury, a friend of the couple. The cheating rumors were explosive when it first came out, but it eventually died down after a few weeks.

The Duke of Cambridge was said to have cheated on his wife with Hanbury, but before this, the Marchioness of Cholmondeley reportedly had a falling out with Kate. They were really close, but the Duchess of Cambridge ordered her husband to banish Hanbury from their inner circle, but the cause of their conflict was not really mentioned.

Did Kate suspect her friend of cheating?

According to The Sun, Middleton considers Hanbury as her “rural rival,” but it turned out that their fall out was worse even if the cheating rumors with Prince William was already disappearing in thin air. Prince William was said to be trying to mediate and get the two women to fix their issue but to no avail.

Prince William quashed the rumors of his affair

In any case, while there is no news if Kate Middleton and Rose Hanbury had made up or if they are friends again, it is remarkable that the affair has widely died down already. They said that Prince William’s strategy of keeping quiet and never addressing the rumors had worked for him. The talks just went away, and it is believed that aside from the prince’s silence, people from the palace also did their part to stop the rumors from circulating.

How are Prince William and Kate Middleton’s relationship

The Duke and the Duchess of Cambridge attended the Wimbledon games last weekend, and a body language expert analyzed their movements to determine how they are after the prince’s cheating scandal broke out.

"The body distance and touch-free behavior combined with the intense and mutual eye-gaze and wide, amused-looking smiles suggest strong ties of friendship as well as their bonds as a married couple,” the expert stated. "William's wide grin suggests Kate enhances his life and lifts his mood."

Many noticed that Prince Willam and Kate Middleton also dressed in matching outfits and this is enough to say that their marriage is fine. Dr. Nikki Goldstein, a relationship expert, said that wearing matching outfits is a subconscious move that suggests or shows the couple’s close bond.