‘Kaguya-sama: Love Is War’ season 3 release date: Next episodes tackle the most important development in Miyuki and Kaguya’s relationship 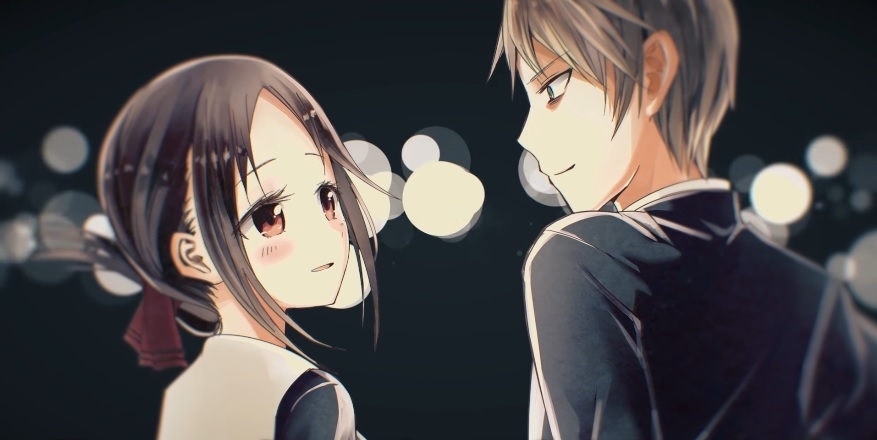 Anyone closely following the anime series would agree that Miyuki and Kaguya’s relationship has been developing even though they have been avoiding confessing their feeling for each other. Luckily, the major turning point that fans have been waiting to see is likely one of the major plot points in “Kaguya-sama: Love Is War” season 3.

While the events in the anime have been fairly similar to the manga, the TV adaptation tends to rearrange the order of some events. But that does not seem to greatly affect the pacing of the manga-to-anime transition. Considering where season 2 ended and if “Kaguya-sama: Love Is War” season 3 will have the same episode count, the anime is likely to cover the much-awaited confession in the upcoming episodes.

The confession was nicely done in the manga with both Miyuki and Kaguya not having to go through what they feared the most. They both believe that the first one to confess will be the inferior person in a relationship. Without spoiling much, the confession fans can expect in “Kaguya-sama: Love Is War” season 3 would be a two-way street, romantic, and happens at Shuchi’in Academy where all of this started.

Luckily, the making of “Kaguya-sama: Love Is War” season 3 has been confirmed. But fans have yet to hear about the start of production, so everyone is still waiting for a release date announcement. The hiatus before season 3’s premiere could be longer if production would not start anytime soon.

The good news is and original video animation (OVA) has been announced. It remains to be seen whether it will be released before or after “Kaguya-sama: Love Is War” season 3. There is also no news yet on the story it will feature.

Miyuki and Kaguya are breaking up? (Manga spoilers ahead)

Those who cannot wait to see these exciting turn of events happen can always start reading the manga. Miyuki and Kaguya will become a couple, and the latest chapter has introduced the biggest obstacle they have yet to face. Due to Kaguya’s family’s beliefs, she is forced to cancel her plans of going to Stanford with Miyuki and asked that they part ways for a while until she figures out a way to completely free herself from her family’s control.