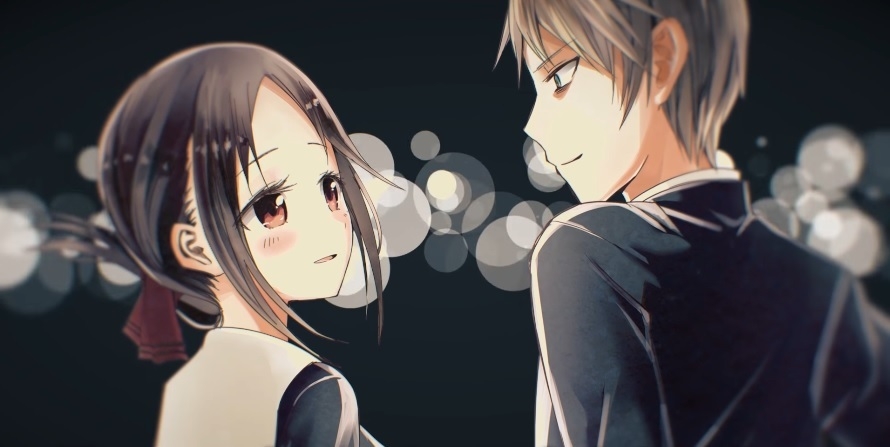 “Kaguya-Sama: Love is War” season 2 is officially confirmed to premiere in 2020. Anime fans can also get a glimpse of the possible opening scenes of the second season based on what is happening next in the manga.

The first 12 episodes of the anime series were pretty consistent with the events that were told in the manga. “Kaguya-Sama: Love is War” season 2 can then be expected to begin a new installment with the following events in the original series, and that is at the start of a new semester.

The students of Shuchiin Academy must choose one elective class every semester of their first two years, so overall, every student gets to choose up to four classes. Since this is the only class that the students have control in choosing, this is a chance for Kaguya and Miyuki to end up in the same class together in “Kaguya-Sama: Love is War” season 2.

Miyuki cannot just ask Kaguya because that would mean he wants to be in the same class with her, and that is practically a love confession. Miyuki thinks that he needs to write first; otherwise, it would seem like he copied Kaguya’s choice. But Kaguya will be the first to say she has decided on his elective.

Miyuki thinks Kaguya would choose music because that was what she took last semester with Chika and his love interest likes to be consistent. But the first funny scene in “Kaguya-Sama: Love is War” season 2 is likely the moment when Chika strongly discourages Miyuki from taking music, implying that he sounds bad when he sings.

With only journalism and art subjects left as an option, Miyuki will be forced to take a chance on the latter. After writing it down, Miyuki leaves the student council room with Chika to deliver some paperwork. Kaguya is left alone, and it will be revealed that she has not chosen an elective yet and can now freely copy Miyuki’s answer.

If the sequence mentioned above will be included in the anime series, it would be a great way to welcome back fans in “Kaguya-Sama: Love is War” season 2. That kind of mind games represents what kind of love story this series offers. New episodes are anticipated to be released sometime in 2020, but a specific premiere has yet to be announced.