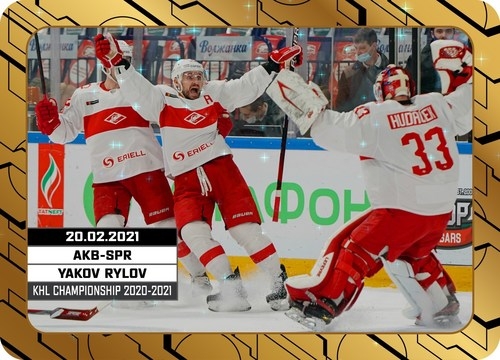 Popular Russia-based pro sports league Kontinental Hockey League (KHL) is launching an NFT marketplace dubbed KHL.cards to give fans a new way to enjoy the sport and connect with players.

The KHL.cards is developed exclusively on the Binance NFT marketplace.

KHL’s NFT cards, which will be launched via mystery boxes on Sept. 27, will have different levels of rarity ranking as platinum, gold, silver, and bronze.

According to KHL Vice President Sergey Dobrokhvalov, their digital assets are not mere cards showing memorable hockey moments that can be purchased on the marketplace but is also a whole system for collecting, selling, and playing.