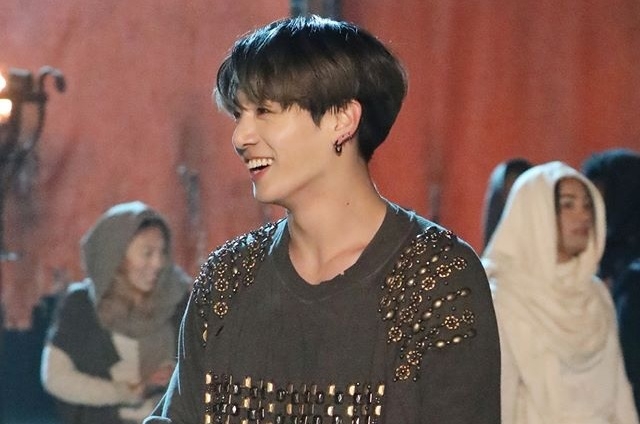 Jungkook did it again and made his “Midas touch” power work once again. It was reported that the Korean brand 23.65 shoes suddenly experienced a big surge in sales when it was first introduced and the company acknowledged that it was all thanks to the youngest member of BTS.

Korea’s KTNews reported that the brand was launched in 2018 and Jungkook was the first celebrity to wear a pair of the company’s sneakers. He chose to wear the V2 multi-color mode and it instantly became a hit. It was added that as proof of its boosted sales, this March alone, they already sold 100,000 pairs.

23.65 is really thankful to Jungkook for patronizing their shoes and eventually helped in making the brand known. Definitely, the BTS member’s massive popularity and influence worked wonders on the company’s increased sales.

In any case, in the recently released episode of the BTS’ RUN variety show, Jungkook addressed a rumor regarding his choice of socks. In episode 97, the members were sitting on the floor and all of them are only wearing socks and being aware of the rumors about him, the BTS maknae said at the opening that he is fond of wearing toe socks because it is comfortable.

The issue here is that some fans thought that Jungkook is fond of wearing such type of socks because he has athlete’s foot. Before they begin their segment, the 21-year-old idol singer said that he wanted to clarify something and mentioned that some fans noticed his toe socks and wonder if he is wearing them because of a foot condition. Jungkook explained that he doesn’t have an athlete’s foot like what some fans may be thinking. He said that he only finds them really comfortable to wear and would continue to do so.