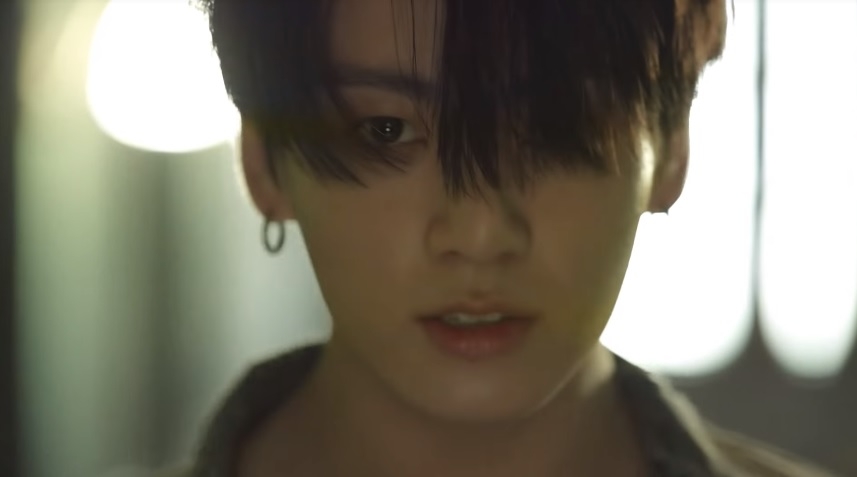 Jeon Jung-Kook, or simply known as Jungkook, of the globally popular K-Pop band BTS has found a real and supportive friend in Lee Min-Woo. In an adorable exchange of text messages, the two delighted fans and reassured them they remain close and the bromance is still alive despite BTS being all over the world.

Minwoo used to be a member of another K-Pop group called Shinhwa and is more widely known as M after he pursued a solo career. His conversation with Jungkook not only highlighted their friendship but also proving that veteran K-Pop stars are supporting the industry's current generation of artists.

The text conversation was shared by Minwoo through his official Instagram account. The former Shinhwa member congratulated Jungkook for their latest records, according to translations from Soompi.

“Jungkook, your song [‘Boy With Luv‘] is so good. I keep humming it,” Minwoo wrote. The said song is the group's collaboration with Halsey. Jungkook then replied, “Thank you ㅠㅠㅠ(crying emoticons). We start promotions now ㅠㅠ!”

The 39-year-old South Korean entertainer then encouraged Jungkook to keep smiling and wished him and the rest of the BTS good luck in their upcoming events. “Don’t get hurt and always have fun promoting with your members,” Minwoo added.

The Jungkook and Minwoo bromance gained popularity after they were paired up for the South Korean variety show “Celebrity Bromance” season 8. Though the series generally took on a reality show format, cameramen and production crew are keeping their distance while documenting the stars’ bonding moments.

BTS is undeniably one of the most popular South Korean bands today. Aside from dominating the K-Pop industry in their country, Jungkook and BTS have also been invited to several major music events in the United States. They are named the first-ever Korean group featured in “Saturday Night Live” earlier this month where they also performed “Boy With Luv.”