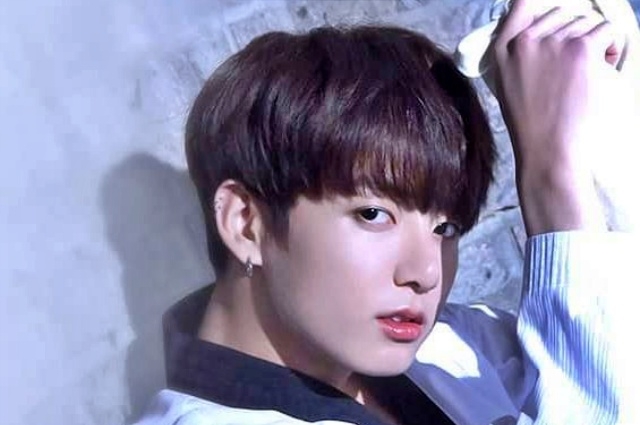 Jungkook will celebrate his birthday on Sept. 1, and as he turns 22 this year, his fans want to mark his special day by giving him some amazing gifts. They are going all out to make Cookie’s day more memorable and they don’t seem to care about the budget too.

In particular, the Vietnamese and Chinese fans of Jungkook have revealed their extravagant plans for Jungkook Day, and it includes a personalized Spotify advertisement for the youngest member of the BTS boy group. The banner will be displayed on the music streaming platform’s site from Aug. 26 to Sept. 1.

The birthday message on Spotify by Vietnamese fans

According to Allkpop, Jungkook will be the first Korean singer to be featured in the Spotify promotion, and his fans are to thank for it. The fans posted this message on the specially made banner: "HAPPY JK DAY You are the cause of my EUPHORIA."

Jungkook’s Chinese fans also prepared a big gift for him. However, the project will be carried out in Vietnam. The Jungkook China fan club revealed that they have arranged for a LED display for their favorite BTS member.

The group paid for Jungkook to appear on Vietnam’s 3-sided LED screen in Vietnam. This is the largest LED display in the country, and it covers the whole Vincom Center Nguyen Chi Thanh, Hanoi's prestigious multi-level retail center that links the city’s Center of Hanoi to the western satellite cities.

With this, Jungkook will be the first Korean celebrity to be featured in this LED display, and it is especially grand because his birthday coincides with the country’s Independence Day long weekend which means the visitors in the area will be at its peak so more people will witness the event. Also, this will be the second time that the building will light up to celebrate something. The first time it was illuminated was to cheer for Vietnam’s national football team.

Meanwhile, Jungkook is currently on hiatus. He will be on vacation for an indefinite time, and he will use this to recharge before embarking on tours and promotion again. Since his birthday is coming up, he will surely also have the time to party with his close friends and co-BTS members.