Jungkook: BTS member sports blond hair and fans are convinced the group is preparing for their comeback 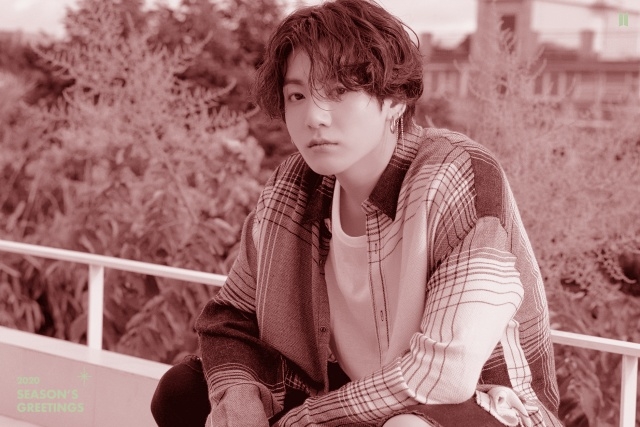 Jungkook and the rest of the BTS team consisting of RM, Jimin, J-Hope, Jin, V, and Suga, were spotted at the airport on Nov. 11 at the Incheon Airport, and they were said to be heading to Helsinki, Finland.

It was said that Jungkook and the team are visiting the country for a photo shoot for the sportswear brand, FILA. Now, at the airport, Allkpop reported that fans quickly noticed the new hair color of the BTS maknae. Actually, most of the members sport new shades of hair, but the 22-year-old stands out the most.

What does the new hair color mean?

Upon seeing them, fans are convinced that BTS is preparing for their comeback. Perhaps, Jungkook’s half-blonde hair is needed for their new concept and music video. Their new shades surely ignited the comeback rumors, and fans are getting excited. However, it should be noted that there is no news coming from Big Hit Entertainment about this yet.

There is also a video of the BTS’ arrival at the airport, and some of the members can clearly be seen with a newly-colored mane. RM sports a blonde shade while Jungkook is just half-blonde, and it seems that the lighter color is on the top part of his head.

Meanwhile, Jungkook’s recent brush with the law is not over yet. The investigation of his car accident that took place on Oct. 31 is still ongoing. Based on the reports, the youngest member in BTS was at fault, and he admitted his mistake.

The other party involved was a taxi driver, and not one of them was injured in the incident. It was said that the case was immediately settled after the mishap, and apparently, Jungkook paid some fine and damage fee to the victim.

In a new report, it was said that the Yongsan Police Station in Seoul confirmed that their precint booked Jungkook on Nov. 8. He was registered as an offender for a traffic violation, and the idol may possibly face a civil case.

Jungkook was booked, but this does not mean that he was jailed. This is just a common procedure for offenses, so fans should not worry. In fact, as everyone can see, the idol singer is back to his activities.