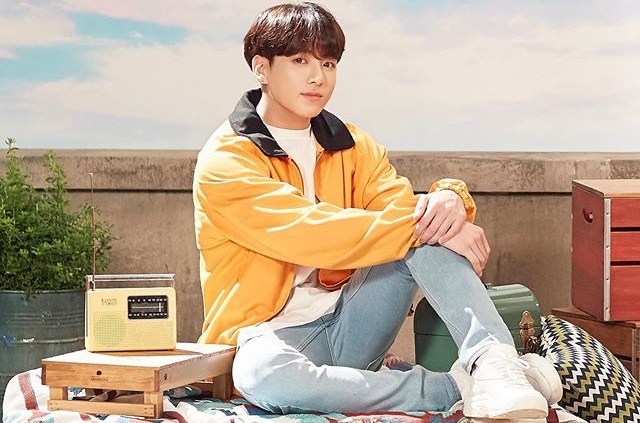 Jungkook has a new fan, and she’s a beauty queen! Last week, Jesica Ahlberg, a former Miss Alabama, shared how she got hooked in Kpop and addicted to BTS, especially Jungkook. The 29-year-old who is also an actress revealed that she likes the youngest member in the BTS team via a video that she uploaded on YouTube.

Ahlberg shared that she first saw BTS at the 2017 AMAs and that was how she got hooked. She loves their songs and gushed over how good Jungkook dances. She also said that while she loves American shows, nothing could be compared to Korean TV because their concepts are so unique, fresh, and addictive.

The beauty queen further shared that she really got hooked and now she fell into BTS blackhole after seeing Jungkook at the AMAs. She eventually watched their past videos, clips and listened to BTS music over and over and she is literally listening to just Kpop for a year now. She likes Sweat, Blood, and Tears and loves it dance as well, especially when its Jungkook’s part.

She was also at the recent Rose Bowl and posted a video of Jungkook while performing on stage. She described the 21-year-old idol’s performance as “dope,” which means it was really good.

As mentioned, Jessica Ahlberg had been crowned Miss Alabama in 2014. She was raised in the small town of Selma, Alabama but moved to Los Angeles to try her luck in Hollywood. She was in a few shows like the “General Hospital” and had voice-acting jobs in “The SpongeBob Movie: Sponge Out of Water” and “Alvin and the Chipmunks: The Road Chip.”

Meanwhile, Jungkook did a cover of George’s “Look at Me,” and it was posted on BTS’ official Twitter page. There was no video, and only his voice is heard, but fans were quick to comment about his good singing voice.

Based on his profile, George is a South Korean R&B singer, songwriter, and producer. He was popular in the 90s and has worked with well-known hip hop artists like GIRIBOY. His other catchy singles are “Boat” and “Swimming Pool” while “Look at Me” was only released in February.