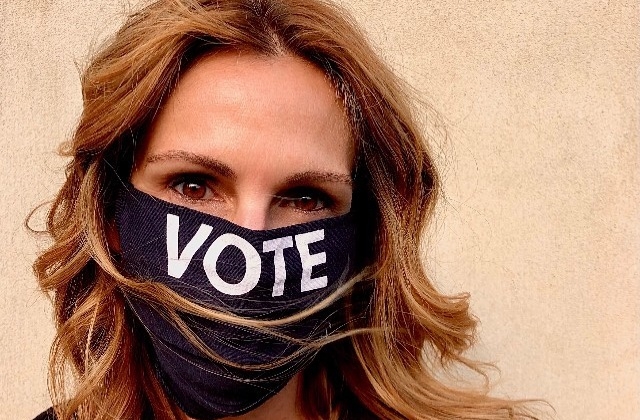 Julia Roberts is said to be having a difficult marriage with Danny Moder, and as her stress level builds up because of this, she is slowly “wasting away.” The actress is also said to be getting sickly, and it will be in no time when she will be unrecognizable with her gaunt looks.

NW magazine reported that Julia Roberts may be married to Danny Moder for nearly two decades, but that does not mean that everything is well at home. In fact, their marriage is said to be crumbling down, and in her bid to keep their relationship intact, the “Pretty Woman” actress badly suffered as it resulted in extreme weight loss and illnesses.

A source told the magazine that Julia Roberts’ friends were shocked to see her so thin and frail while she was out in Los Angeles. The actress’ weight loss was said to be really shocking because it happened within just a few months.

The tipster claimed that the A-list star has always been slim, but this time, it was extreme. It seems that her eyes would pop out when someone pokes her cheekbones, and that’s how bad she looks.

“Julia’s skinny frame was so plain to see and she can’t hide it behind her puffy jacket,” the insider revealed. “She’s a 175-cm. tall woman but only weighs 39 kgs.!”

This is why most of her friends are really concerned about her well-being. All the pressure to have this perfect marriage is relentless and it was all on her while Danny couldn’t care as much.

The truth about Julia’s marriage and health

Gossip Cop claimed that everything that was written in the article sound ridiculous. Thus, it immediately declared the story as false and mere phony report.

Julia Roberts and Danny Moder are still happily married and she is not ill either. The actress is slim but in a healthy way.

The truth is - she has no issues with her husband that will make her lose a lot of weight or make her sick. Rather, Julia Roberts previously said in an interview that she has always been happy and proud about her marriage with Danny Moder.