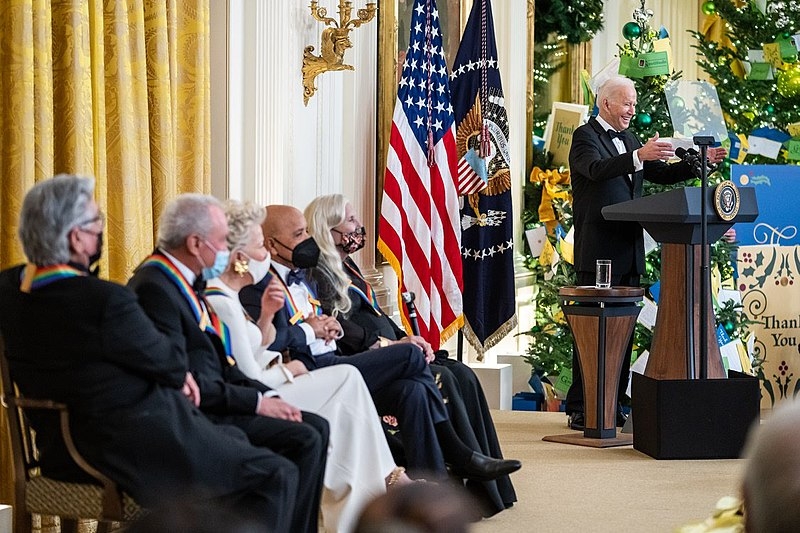 This week, US President Joe Biden is expected to announce a diplomatic boycott of the 2022 Olympics that will be held in Beijing. While athletes are still attending the games, there would not be any lawmakers or diplomats present.

Biden is set to announce that there will be a diplomatic boycott of the 2022 Beijing Winter Olympics this week, according to CNN. No diplomats or lawmakers will be attending as a result of this boycott, but US athletes will still be participating in the games. Biden would be citing human rights abuses in China as a reason for a diplomatic boycott, leaving the US without any diplomatic delegation in the sporting events.

Many nations have criticized China for its alleged treatment of Uyghur Muslims. Beijing has been accused of detaining Uyghurs and killing them. There is also the crackdown Beijing carried out in Hong Kong against protesters who opposed China’s takeover.

Biden previously told reporters in November that he was considering a diplomatic boycott as both Democratic and Republican lawmakers, including House Speaker Nancy Pelosi, pushed to do so, citing the human rights abuses.

In response to the reports, Beijing has warned that it will take steps against the Biden administration should it proceed with the diplomatic boycott. Chinese Foreign Ministry spokesperson Zhao Lijian said that the US must stop politicizing sports in order not to affect the dialogue between the two countries.

This also follows the summit between Biden and Chinese President Xi Jinping last month, where they discussed key issues such as human rights, trade issues, as well as the situation with Taiwan.

In other related news, Biden restored another White House tradition by hosting the 44th honorees of the Kennedy Center in a special reception, the first in four years as his immediate predecessor Donald Trump chose to forego the annual events.