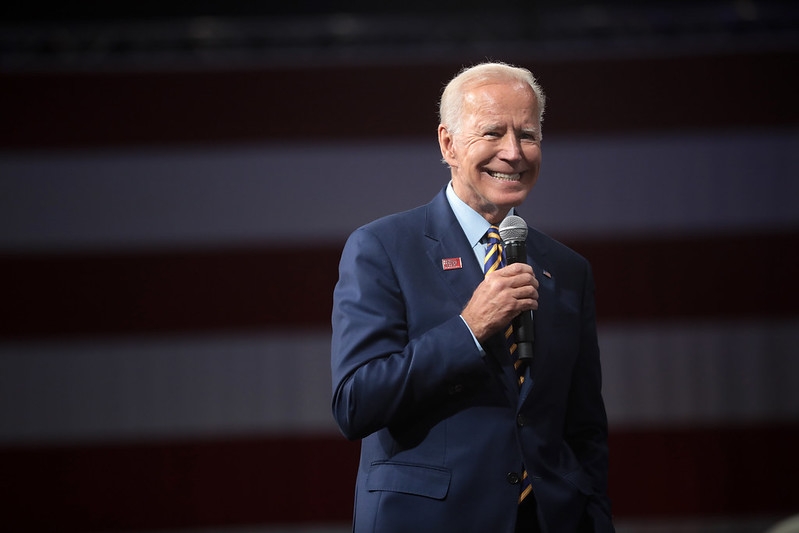 President Donald Trump tweeted recently that testing for coronavirus in the U.S. is the best in the world. However, Joe Biden expressed satisfaction with the way the Trump administration handled the coronavirus pandemic in the country.

“He’s been incompetent the way in which he’s responded to it,” Biden said in ABC’s “Good Morning America,” according to CNBC. “We have 80,000 deaths. We have more of the virus than any nation in the world. What’s the story here? I mean, come on. This is just Fantasyland that he’s talking about.

Biden also criticized Trump for claiming that “anybody who wants a test gets a test.” However, health officials blamed the shortage of coronavirus tests across the country as one of the factors that helped spread the infection as infected persons remain undetected, CNBC reported.

“Anyone can’t get a test around the country,” Biden explained. “Granted, more tests are coming forward but look, this needless complacency the president has engaged in from the very beginning. He knew about this crisis all the way back in January and February.”

But President Trump maintains that there’s no problem with coronavirus testing in the U.S. In fact, he posted on social media touting American testing as the best.

“Our Testing is the BEST in the World, by FAR!” Trump posted on Twitter on Tuesday. “Numbers are coming down in most parts of our Country, which wants to open and get going again. It is happening, safely!”

The Trump 2020 campaign defended Donald Trump’s response to the health crisis. “President Trump acted early and decisively by restricting travel from China while Biden called it ‘xenophobic’ and ‘fear-mongering’,” Trump campaign communications director Tim Murtaugh said in a statement. “The President also has called out China and pinpointed it as the source of the virus while Biden fears the exposure of his long record of being soft on the Communist Chinese government.”

Murtaugh added that the U.S. is the established world leader in coronavirus testing due to Donald Trump’s efforts while Biden did nothing but criticize. “Joe Biden is practicing despicable politics while President Trump is leading the nation in the war against the virus,” he said.

President Trump led the hard work to establish the United States as the world’s leader in coronavirus testing, while Biden sat in his basement offering nothing but relentless criticism designed to divide Americans and erode their confidence in the government’s response.