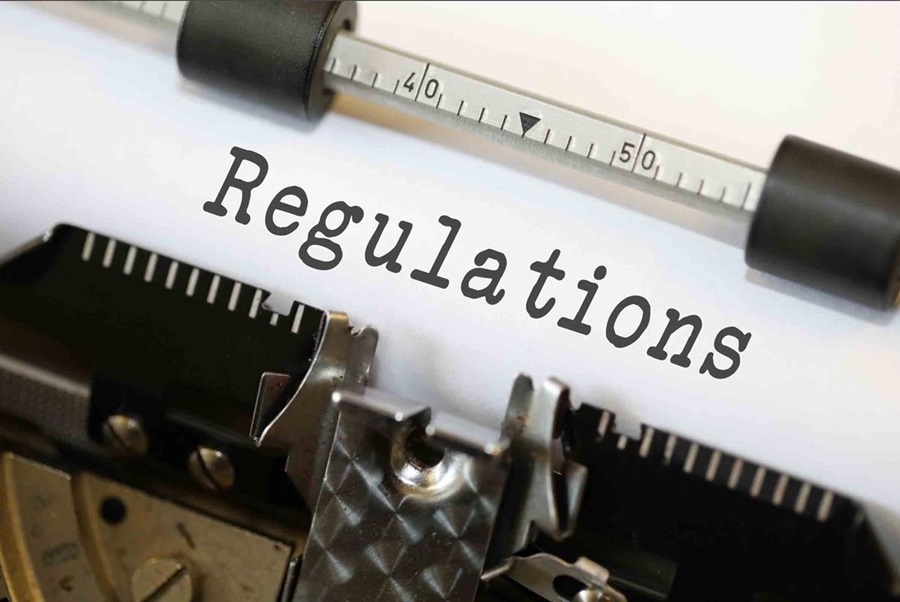 In an effort to produce a solid yet fair regulatory body, Japan has combined two of its crypto agencies to form the Japan Virtual Currency Exchange Association (JVCEA). This government body is the result of the merging of the Japan Cryptocurrency Business Association (JCBA) and the Japan Blockchain Association (JBA).

Its latest regulation will be released next week, and the rule will take on a voluntary nature, Cointelegraph reported. Slated for a June 27 release, the guidelines will penalize cryptocurrency exchange employees if they conduct improper trading practices given that they have firsthand knowledge of the crypto market.

Moreover, the voluntary regulation scheme will ban the trading of cryptocurrencies designed to cloak the users with anonymity to decrease the possibility of money-laundering activities. So cryptocurrencies like Zcash and Monero, along with other digital currencies with an anonymity feature, will be covered by the regulation.

It should be noted that crypto cash like Monero provides its users with an anonymity feature not to encourage them to engage in illicit activities but to protect their data. However, illicit actors are taking advantage of this privacy protection to launch malicious projects, like those involving Monero-mining malware, on unsuspecting individuals.

Moreover, because it’s anonymity-oriented, Monero has become one of the most favored cryptocurrencies among cyptojackers today. A recently published report by security firm Palo Alto Network found that 5 percent of all Monero in circulation today was mined illegally.

What’s even more alarming is the security agency admitted that the number could still go up as it failed to access data from other Monero miners. Whatever the case, it seems Japan isn’t taking any chances with the cryptocurrency and is now putting up restrictive regulations surrounding it.

It also doesn’t help that Monero is involved in possibly the first crypto-related criminal case in the country, which is currently being investigated by the Yokohama District Court. The attackers allegedly used bogus websites to infect visitors’ computers with Coinhive, a crypto-mining malware that forces compromised devices to mine Monero.