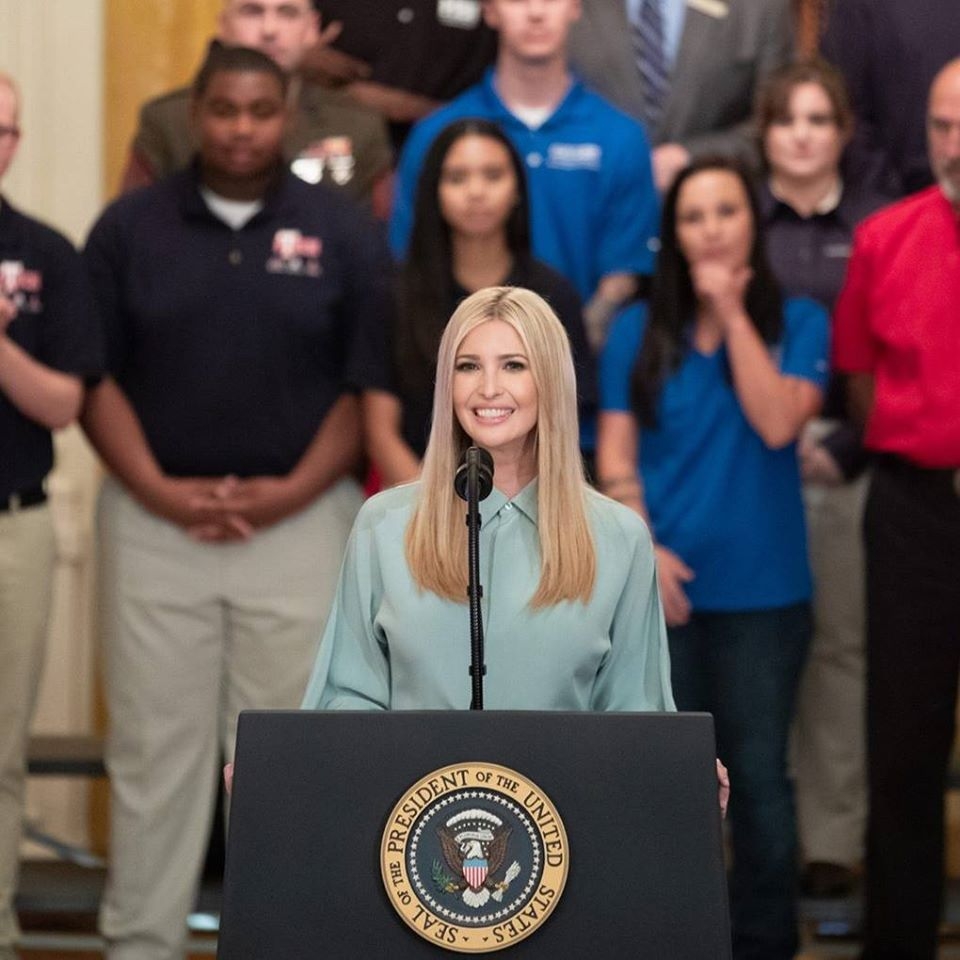 Senior adviser to the president Ivanka Trump was the guest in “Hannity” right after Donald Trump’s State of the Union speech. In the interview, the First Daughter highlighted the President’s successes and said that his administration changed the country’s trajectory.

According to Ivanka, the State of the Union speech was an opportunity for Donald Trump to share his accomplishments. “It really was an incredible opportunity for the President to look directly at the American people and share all the things that this administration has accomplished,” Ivanka told Hannity.

“And the president is unabashed in being excited about it and celebrating it and just being a cheerleader for American excellence,” Ivanka Trump added.

Ivanka also highlighted how Donald Trump’s administration generated jobs for those that need them most. “The fact that of all the new jobs created last year, 73 percent of them went to Americans that were marginalized, that were on the sidelines of the economy, not even those that were unemployed, completely on the sidelines,” the adviser said. “The fact that 10 million Americans have been lifted out of welfare. It is amazing. And he wants that for all Americans.”

President Trump and his team’s motivation is to help every American via the appropriate policies. “What motivates this president and what motivates all of us who work for him is the desire to uplift all Americans, which is why it was so important to start at the beginning of the speech talking about how all Americans are benefiting from these policies,” the First Daughter said. “Especially blue-collar Americans and those who have been left behind.”