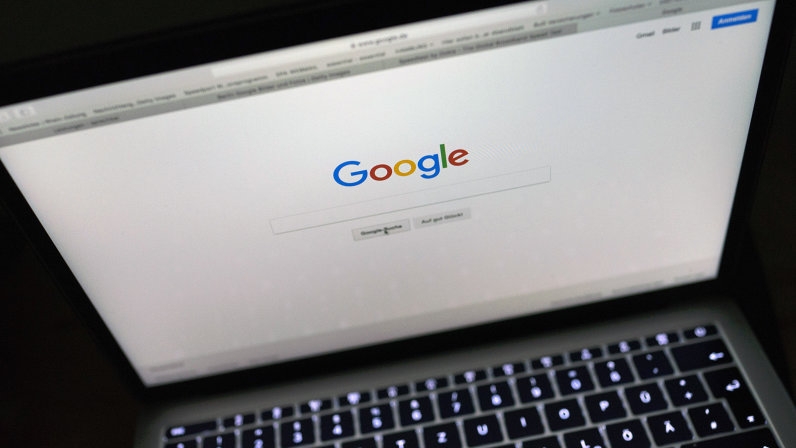 Google is facing fresh regulatory scrutiny in the UK over plans to revamp its ad data system with the introduction of its “privacy sandbox,” which industry lobbying group Marketers for an Open Web claimed is meant to cement its online dominance.

Consequently, the login, advertising, and other features would be placed under Google’s control.

Marketers for an Open Web is urging the UK competition watchdog Competition and Markets Authority to force Google to delay the rollout of its privacy sandbox scheduled for early next year.

The authority vowed to assess the complaint very seriously in deciding whether to open a formal investigation under the Competition Act.

It added that if the complaint needs urgent attention, it may use interim measures to stop any suspected anti-competitive conduct pending a full investigation.

The complaint is a follows up on concerns about Google’s new system raised by the watchdog in its July report about online platforms and digital advertising.