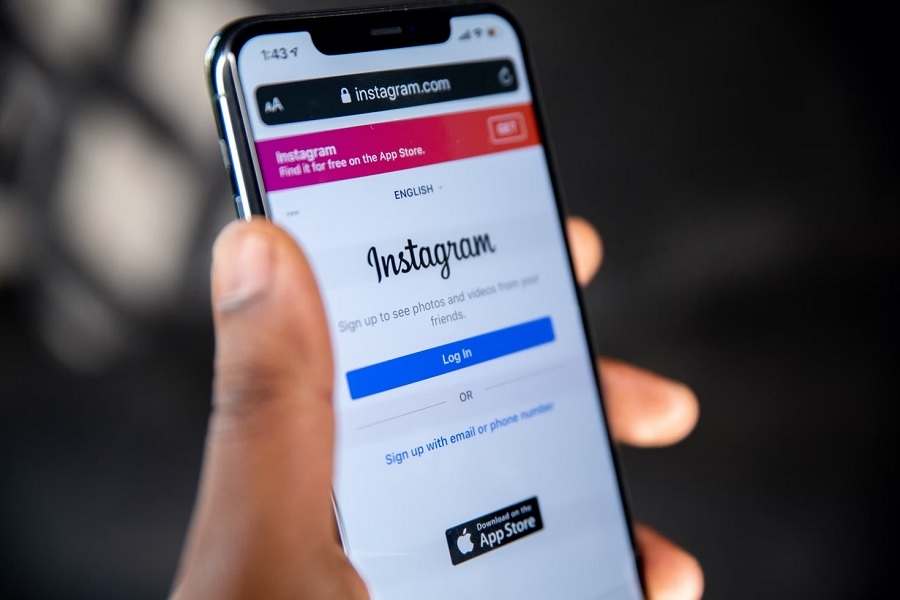 Instagram users have been able to view their profiles and pages they follow through the social network’s desktop browser version for some time now. Creating new posts, however, has been restricted to the Instagram app. Luckily, after months of testing, the Facebook-owned platform is finally making that an option in an update this week.

The photo-sharing app has long been used by major brands and small businesses to promote their products and widen their reach. Unlike regular users, this segment of Instagram creators might benefit the most from the upcoming feature that will let them post directly from desktop computers.

Aside from photos, TechCrunch reports that users can also post videos that run for under a minute through the Instagram desktop browser. This should come in handy for creators who process videos, especially those for marketing purposes, on desktop programs.

Social media users first heard of the option to post via Instagram desktop last June when the company started testing the function. It appeared to have been available in a limited capacity, though.

Screenshots shared by social media consultant Matt Navarra at the time showed that the Instagram desktop got a new + button on the upper right side of the home page. Users can then drag photos and videos to a pop-up window or use the “Select From Computer” button to choose which media files to upload.

The Instagram feature in-testing showed that creators can also edit photos and videos with similar tools found on the app, such as brightness, contrast, and saturation. The experience would not be complete without Instagram’s staple filters, and luckily they also appeared during the test.

Navarra’s posts also showed that Instagram desktop could allow users to choose from various image sizes, including crop ratios of 1:1 or square, 4:5 or portrait, and 16:9 or landscape. It remains to be seen, though, if Facebook will remove or add tools once the option to upload via Instagram desktop goes live. Uploading through desktop browsers will reportedly launch globally on Thursday, Oct. 21.

With the imminent rollout of the Instagram desktop update, the company also announced it is testing a new feature called Collab to help creators co-author posts on the Instagram feed and Reels. This will change the tagging screen, where there will be a new option to invite another Instagram creator as a collaborator. When they accept the invitation, the post or reel will automatically appear on the pages of the co-authors.