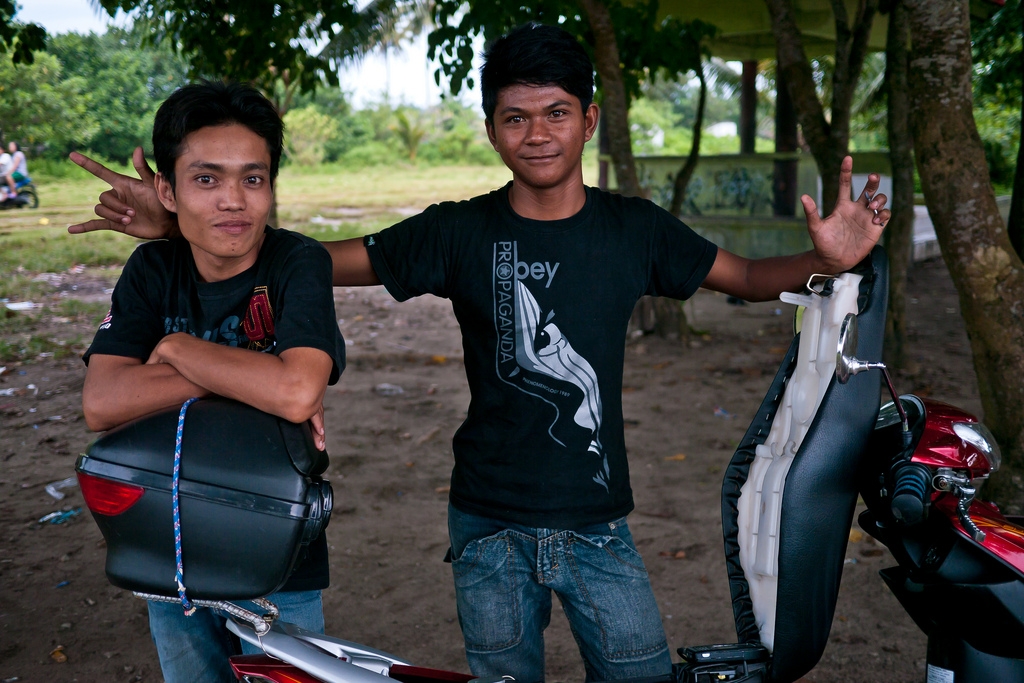 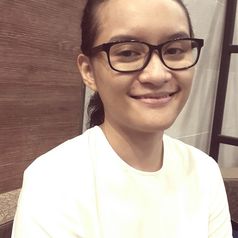 Indonesia should address job and income insecurities that plague its large young workforce to prevent them being lured into joining violent extremist groups.

The world’s most-populous Muslim country is facing a revival of radical jihadi groups, as indicated by the Islamic State-linked attacks in Jakarta in January. In late February, Australia released a travel warning for Indonesia, citing possible terrorist attacks.

The Indonesian parliament is looking to amend its counter-terrorism laws in April.

But aside from a law-enforcement approach to countering terrorism, the Indonesian government should tackle underlying social and economic problems that increase the risk of radicalisation among young people.

Research indicates that the lack of job and income security among young people increases their risk of joining radical religious groups.

To make sense of their difficult lives, they may be convinced that their precarious existence is simply the result of them “not being Islamic enough” for not adhering to “pure sharia”. Radical ideologues may persuade them the solution to their problems is to return to the “rightful Islam”.

These young people are prone to falling for extremism that justifies all means, including violence, to achieve the goal of “Islamic purification”.

The majority of Indonesian workers, of whom more than 40% are aged between 15 and 24, hold unstable jobs.

They receive low and unstable incomes. Many are stuck in a short-term and temporary contract work, with little hope of progressing in their careers and income. They lack protection against accidents and illness at work. And they are isolated from having a collective voice in the labour market.

In 2013, the number of informal workers – those who work as coolies in the market, domestic workers and people working without proper employment contracts – accounted for 53.6% of total employment (or more than 60 million people).

Formal workers also face job and income insecurities. These are people who are on short-term contracts, are outsourced, on internships, or working freelance jobs. The proportion of workers experiencing informalisation increased from 6.7% in 2009 to 11% in 2011.

These workers have difficulties in planning their futures and achieving their dreams. This leads to anger and anxiety.

Bahrun Naim, the alleged mastermind of the Jakarta attacks, is 32 years old. He once worked at an internet café as a computer technician, after graduating with a degree in information technology at Sebelas Maret University in Surakarta in 2005.

He sold flags and Islamic knick-knacks for additional income.

Ahmad Muhazan, 25, was the youngest of the attack’s perpetrators. He reportedly worked in a tyre store owned by his older brother and at a kebab shop.

Indonesia needs to find a solution to provide secure and stable environment for workers.

The government needs to improve the delivery of social protection to help vulnerable workers live decently by diminishing their exposure to social and economic risks, and enhance their capacity to manage those risks.

These social protections can come in the forms of health insurance and protection against accidents and illness at work. Scholarships to enable further education and the opportunity to gain skills through apprenticeship and employment training to help workers progress in their careers and increase their income should also be made available.

Workers should also be given assistance to pay housing rent and rates, transportation and other support.

The Indonesian government has established a universal healthcare scheme. Several regencies in different parts of Indonesia have also delivered policies and programs that could potentially improve workers’ security, like subsidised housing, subsidised treatment at public hospitals, as well as a plan to provide free public transportation for all workers.

But a systematic effort by the government and civil society is needed to ensure that policies and programs target all vulnerable workers, in both the formal and informal sectors, in all parts of Indonesia.

Civil society can help workers to organise and build unions. This would provide them with an avenue to voice their aspirations and claim their rights as workers to get a more secure and stable working situation, thus making membership of radical and extremist groups less attractive.

Several unions have undoubtedly worked to advocate to the government to abolish practices contributing to increased work-related insecurities, like short-term contract work and outsourcing. However, they mostly involve those in the formal sectors, overlooking the informal workers.

Improved stability and security will help the young plan their future and achieve their dreams, reducing and eliminating their anger and anxiety. It would also further reduce the risk of youth being prone to radicalisation. This would make it less easy for extremist groups to attract supporters.

Diatyka Widya Permata Yasih does not work for, consult, own shares in or receive funding from any company or organization that would benefit from this article, and has disclosed no relevant affiliations beyond the academic appointment above.