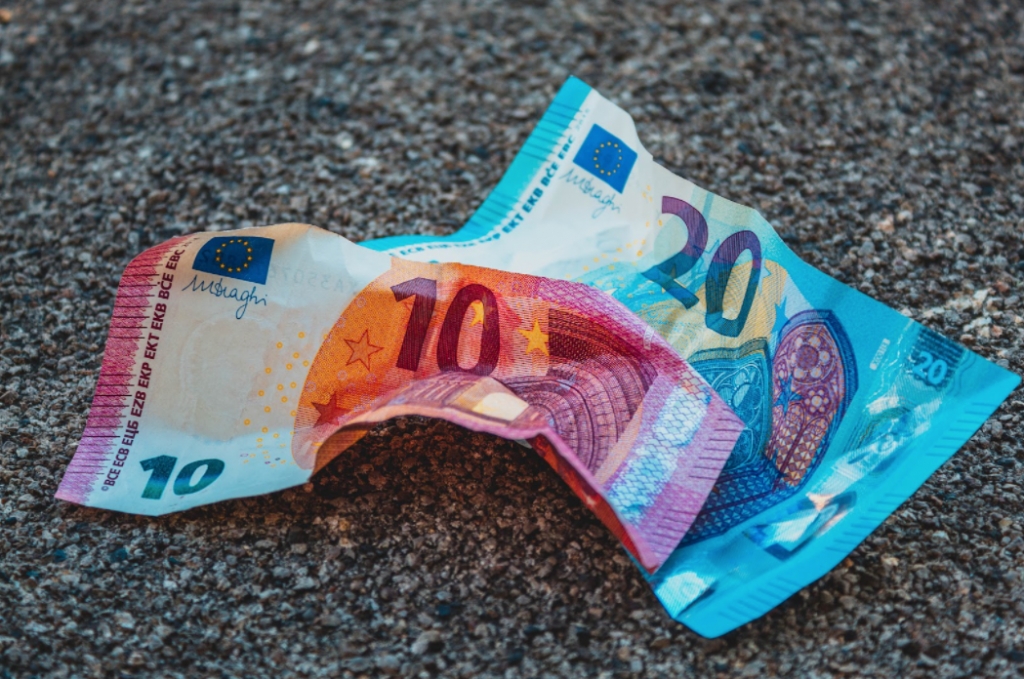 As inflation increases both consumers and investors alike will feel the effects. Let’s take a look at what that impact could look like in behavioural trends.

The annual percentage increase in the expense of living is measured by the inflation rate. CPI (Consumer Price Index) Inflationary pressures are increasing, which means prices are rising quicker.

Some experts have been warning people for a while that as the economy returns to normal, we can expect increased inflation in the near term. It’s been predicted that short-term price hikes will give way to more sustainable price growth in the long run. Whether or not rising inflation will affect us for a short period of time or a longer and more damaging spell, we need to know what the effects will be.

In the short term, the Central Bank is more likely to raise interest rates in order to keep inflation in check. Fixed-income savers may find themselves in a worse situation. Borrowers, on the other hand, are likely to have an easier time repaying their debts. A higher inflation rate could increase corporate uncertainty, resulting in fewer investments. The exchange rate may depreciate as a result of inflation.

Inflation will almost certainly lead to an increase in the cost of raw commodities. This price increase may result in increased volatility and uncertainty. Firms may be hesitant to make investment decisions if future expenses are uncertain. A low and stable inflation rate is preferred by most businesses.

Firms may also expect rising interest rates as a result of growing inflation, which will raise borrowing costs - another incentive to hold off on investment.

What Rising Inflation Means For You The Consumer

The cost of fuel is increasing. Not to mention, the cost of a car is skyrocketing too. Household essentials such as toilet paper, butter, and beverages will become more expensive.

All of this reawakens the fear that one of the most dreaded parts of the boom-bust capitalist lifecycle has returned: out-of-control inflation. As we’ve said, it occurs when prices for most goods and services rise rapidly, increasing the cost of living; reducing the purchasing power of people’s earnings and savings.

In the past, rising inflation has frequently resulted in increased compensation as workers demanded and received raises to keep up with the inflation rate. In reality, without significant wage increases, inflation will not be able to accelerate for long.

Pay raises, on the other hand, generally lag behind price rises, putting consumers under pressure at least briefly. Salary increases will eventually spark further inflation as companies boost prices to compensate for greater earnings for their workers. Some corporations, such as Amazon, have recently announced increases in pay for their staff.

With rising prices, consumers may be more tempted to buy sooner rather than later in order to avoid more price increases. As prices rise, it may become increasingly difficult to determine which prices are fair value. It could result in higher costs when customers search around and compare pricing (a process known as shoe leather costs). However, for moderate inflation increases, this is unlikely to be a significant problem. Additionally, the internet and price comparison sites can make pricing comparisons easier. 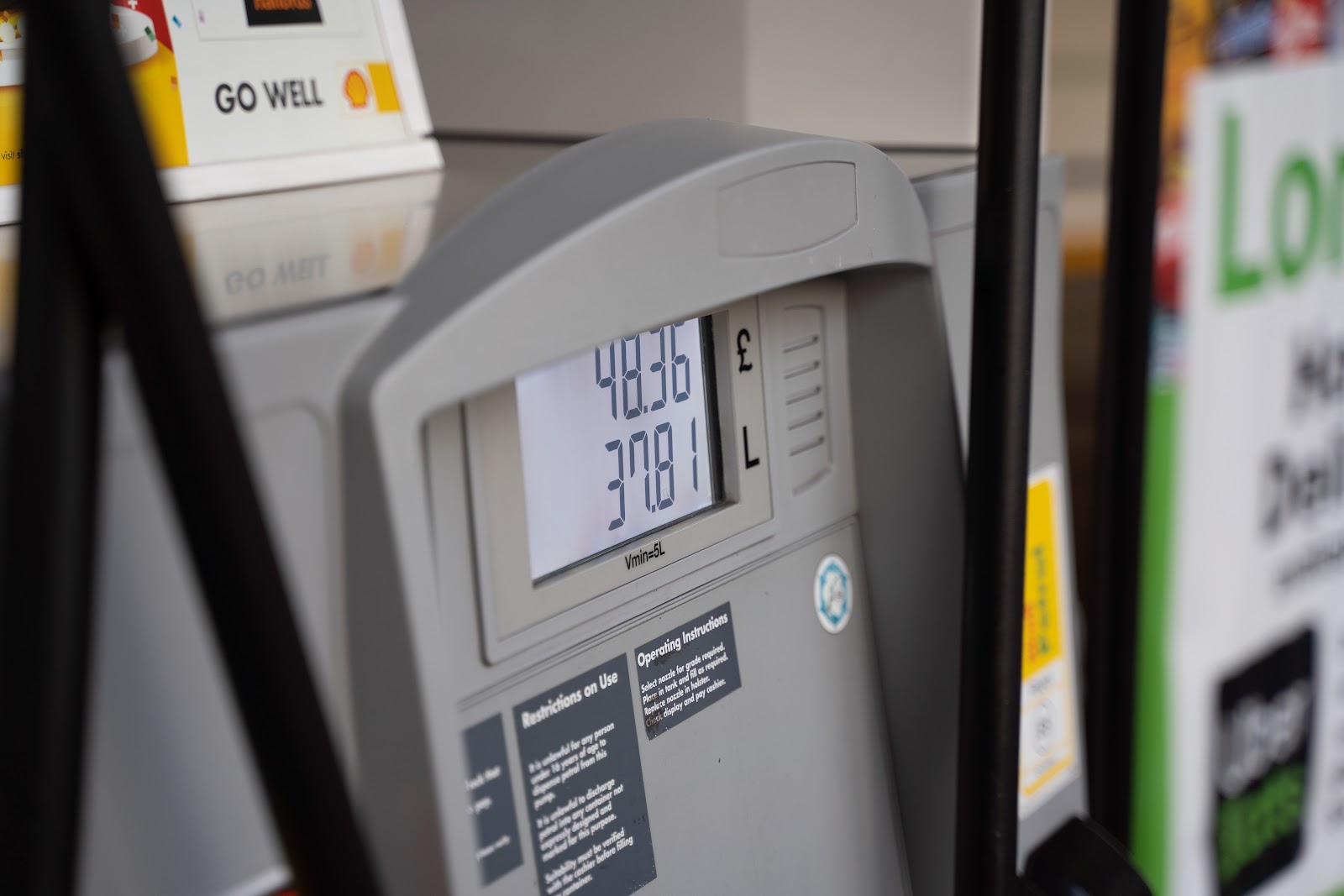 The Effects of Rising Inflation on the Investor

So, there are typical behaviours that tend to occur in the investor market when we see rising inflation. Investors will feel the need to protect themselves from inflation by focusing on long-term, illiquid assets.

Inflation affects illiquid assets (real estate is considered an illiquid asset) as well, but they have a built-in defence if they rise in value or generate interest. One of the primary reasons most people invest in stocks, bonds, and mutual funds is to protect their savings against inflation.

What does this signify for the price of gold, the traditional safe haven? Higher inflation will likely benefit the yellow metal, which is considered an inflation hedge.

During times of economic uncertainty, such as during a recession, more individuals turn to gold as an investment because of its long-term worth. When expected or actual returns on bonds, equities, and real estate fall, interest in gold investing may rise, causing its price to rise. Gold can be used as a hedge against economic events such as depreciation and inflation. Furthermore, gold is thought to provide protection during times of political unrest.

The rising price of gold since inflation expectations have been breached indicates that investors are taking the threat of inflation seriously. It also means that we will begin to see investors making moves to protect themselves.

If you’re an investor, it looks like now is a good time to be betting on precious metals.