Indonesia vows not to ban cryptocurrencies 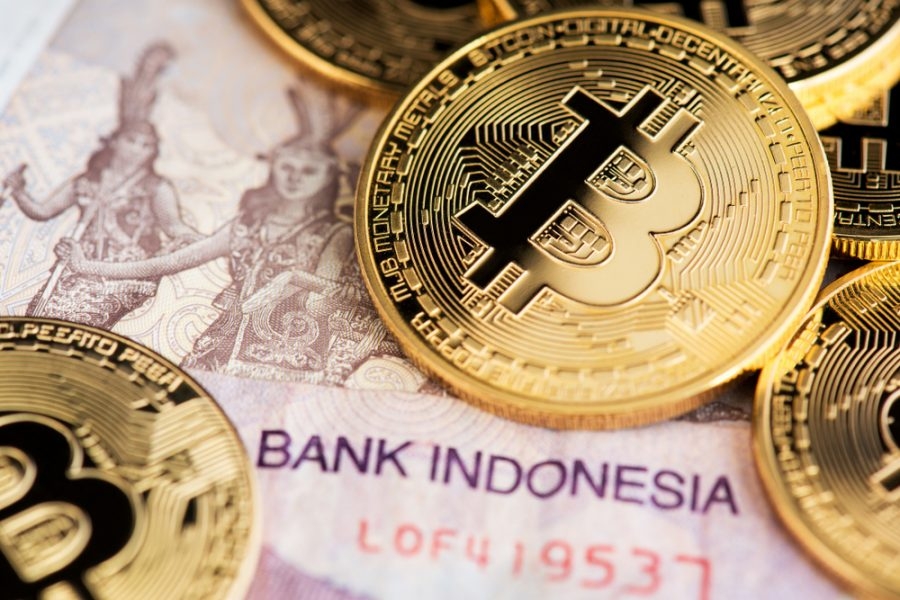 Indonesia vowed not to ban cryptocurrencies, but to merely tighten regulations to avoid them from being used illegally, according to the country’s Minister of Trade Muhammad Luthfi.

The government is looking into how to make them less prone to being used in illegal financial activities.

Cryptocurrencies are regarded as assets and commodities in Indonesia, allowing them to be traded by residents but not used as a means of payment.

Indonesia's announcement was made after the Central Bank of China declared transactions involving cryptocurrencies as illegal.

Consequently, all related financial activities in China, including crypto trading, and transactions with virtual currency derivatives, and token sales, are banned.

The price of Bitcoin has since recovered to $42,650 per coin.

Indonesian crypto transactions on 13 domestic exchanges authorized by the Futures Exchange Supervisory Board soared 40 percent in the first five months of 2021.