The Mustang is expected to keep its muscular charm while sporting a somewhat updated look. 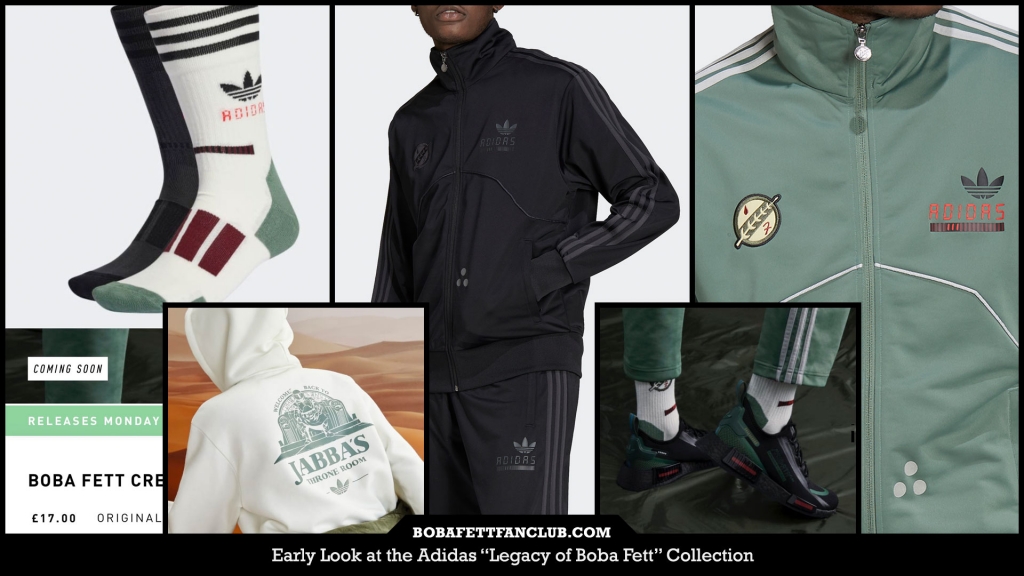 Adidas is promoting its Star Wars collection inspired by the legendary galactic bounty hunter, Boba Fett, featuring a pair of his Firebird Track Pants, ahead of its upcoming The Book of Boba Fett series at Disney+ on December 29, 2021.

It is made of heavyweight yet comfortable material designed for wearing in your living space and workplace.

It comes in Fett's iconic armor colors of either Trace Green or Black.

Adidas also has a couple of tops that refer to the last episode of season two of The Mandalorian.

The end-credit scene showed the bounty hunter claiming Jabba's throne as a segue to the next Star Wars chapter, The Book of Boba Fettr.

The Rivalry Hi Star Wars honors Wookiee, decorated with fur to mimic his look, and laces adorned with his signature bandolier.

Meanwhile, the Grogu Grand Courts is a specially printed Star Wars kicks for a more low-key look, featuring one of the galaxy's smallest Jedis.