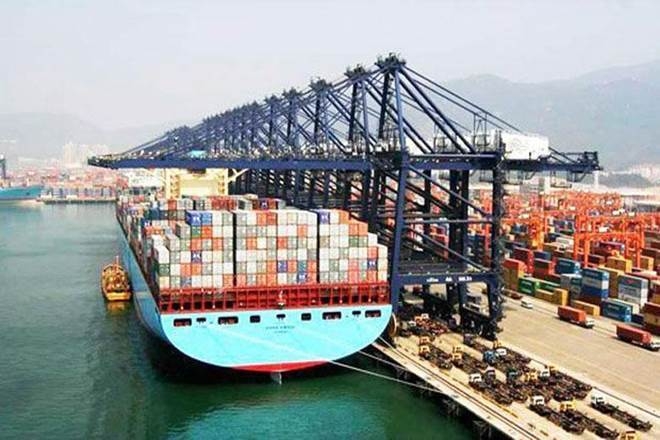 Indian exporters have raised concerns over consignments being delayed by Hong Kong and Chinese customs in retaliation to a similar action by Indian authorities at Chennai port, says the Federation of Indian Export Organisations (FIEO).

FIEO President S K Saraf urged the Commerce Ministry to address the issue of Chennai customs authorities conducting extra scrutiny of Chinese consignments with the Central Board of Indirect Taxes and Customs (CBIC).

The move by Chennai customs officials, possibly meant for discouraging Chinese imports, causes delays in the release of consignments and adds to the cost of imports.

The Indian government played down the move, claiming that no such instructions were issued and that delays may have been based on intelligence input or risk assessment.

Chennai, a key gateway for Chinese telecom parts and equipment and auto components, is one of the first to opt for such closer scrutiny of Chinese imports, adding that this is likely to be extended to all key ports.

China accounts for around 14 percent of India's imports and is a major supplier for mobiles, telecom, pharma ingredients, power, and plastic toys.
From April 2019 to February 2020, India imported $62.4 billion worth of goods from China while exporting $15.5 billion in the same period.

The widening trade deficit with China has been a cause of concern for India.