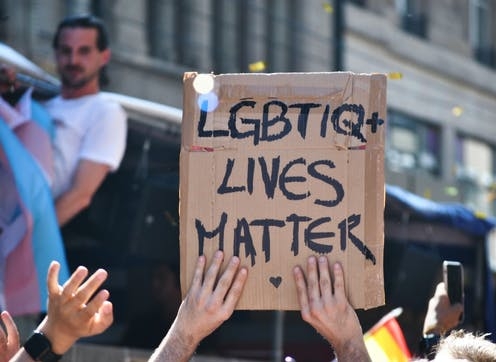 Many LGBTQ+ people at risk for overdose are left out of harm reduction efforts. (Unsplash/Delia Giandeini) 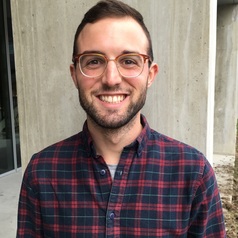 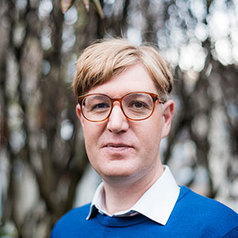 The opioid overdose crisis has killed over 14,700 Canadians since January 2016. Unfortunately, we don’t know how many lesbian, gay, bisexual, transgender and other queer (LGBTQ+) people’s lives are among those lost, because this information is not collected.

This is of great concern, because we do know that many LGBTQ+ people at risk for overdose are left out of harm reduction efforts, including young cisgender and transgender gay, bisexual and other men who have sex with men (herein referred to as young queer and trans men).

And because of the distinct social challenges that many young queer and trans men face — like bullying, rejection from family and friends, homophobia and transphobia — their risk for substance use and related harms, including overdose, is much higher.

Our research team at the British Columbia Centre on Substance Use recently published the results of a study indicating that current public health measures to reduce overdose risks are not meeting the needs of this population. For example, queer and trans men in our study told us that harm reduction services in British Columbia tend to be inaccessible and not safe, and not intended “for them.” Some participants even described being judged by their health-care providers over their gender and sexual identities and how they use substances (for example, with sex or recreationally).

The participants also reported feeling afraid that they could face drug charges if they decided to use some forms of harm reduction services. For example, we learned that young queer and trans men sometimes forego using drug-checking services (a service that screens substances for fentanyl and other contaminants) over concerns that they could be stopped by police and charged for drug-related offences.

Given queer and trans people’s ongoing histories and experiences of police harassment, we are very concerned about the potential impact of drug criminalization on this population.

In the context of HIV prevention, queer and trans men have historically led and taken up individual and community-driven approaches to reducing harms. In the current context, these kinds of approaches are also being used to prevent overdose. For example, some will only use substances with peers around so they can respond if something goes wrong. Others also described testing the strength and safety of a substance by first using only a small amount.

Our research found that young queer and trans men make a significant effort to buy substances from “trustworthy” sources, including members of their peer and sexual networks. Some also described how they have moved to using online drug markets. Here, they described how they would use sites on the darknet, reviewing a supplier’s profile for clues about drug safety and quality. 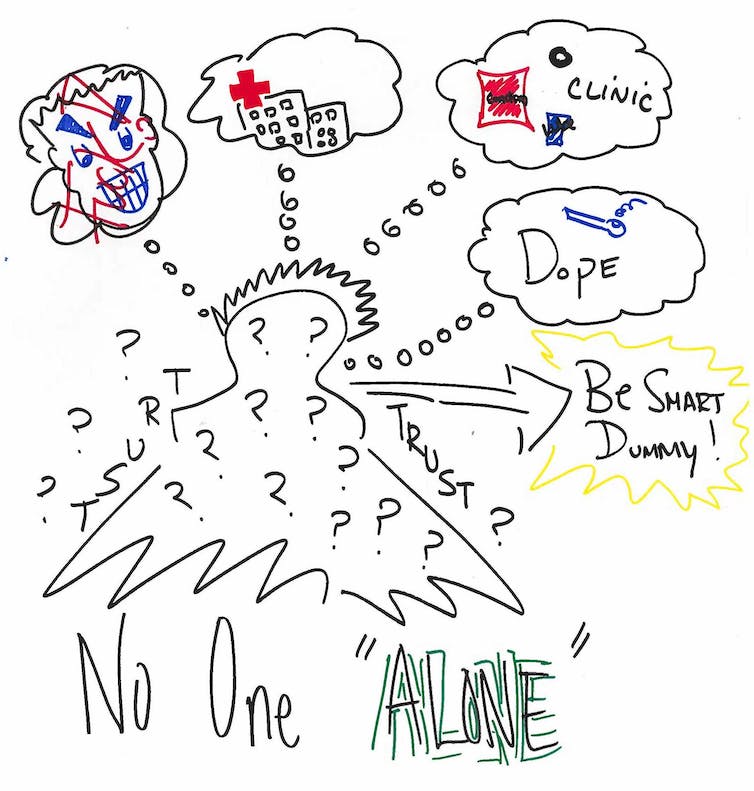 Drawing by a study participant illustrating the challenges that young queer and trans men face when trying to access information about or engage in safer substance use. (Rod Knight), Author provided

Overall, our study highlights the resilience and innovation behind the harm reduction strategies used by young queer and trans men. In shining a light on the barriers that young queer and trans men encounter when trying to use substances more safely, however, our findings also accentuate the ongoing need for non-judgmental and queer-friendly harm reduction services, the decriminalization of substance use and the provision of a safer drug supply.

COVID-19 and a safer supply

As the opioid overdose crisis continues, there is also concern that the COVID-19 pandemic brings a heightened element of risk to young queer and trans men and others who use drugs. The enforcement of physical distancing and isolation measures in British Columbia and elsewhere could inadvertently limit opportunities for young queer and trans men to use peer-based harm reduction methods, like using together, while also having other negative effects on mental and social wellbeing. For this reason, public health guidelines have explicitly included strategies people can use to stay connected and avoid using alone, such as virtual “buddy systems.”

Due to border closures or other factors related to the coronavirus pandemic, the illegal drug supply is becoming increasingly contaminated, and there is concern the supply could be cut off. As such, in an unprecedented time of two public health emergencies, efforts to implement a safer drug supply in British Columbia are now underway.

The urgency of the current COVID-19 situation has prompted us to take long-awaited steps toward an equitable response to the opioid overdose crisis, including the implementation of one version of a safer supply. Nevertheless, now and post-COVID-19, we cannot let up on our efforts to ensure that the safer supply and essential harm reduction services are accessible and tailored to the diverse needs of people who use drugs, including young queer and trans men.