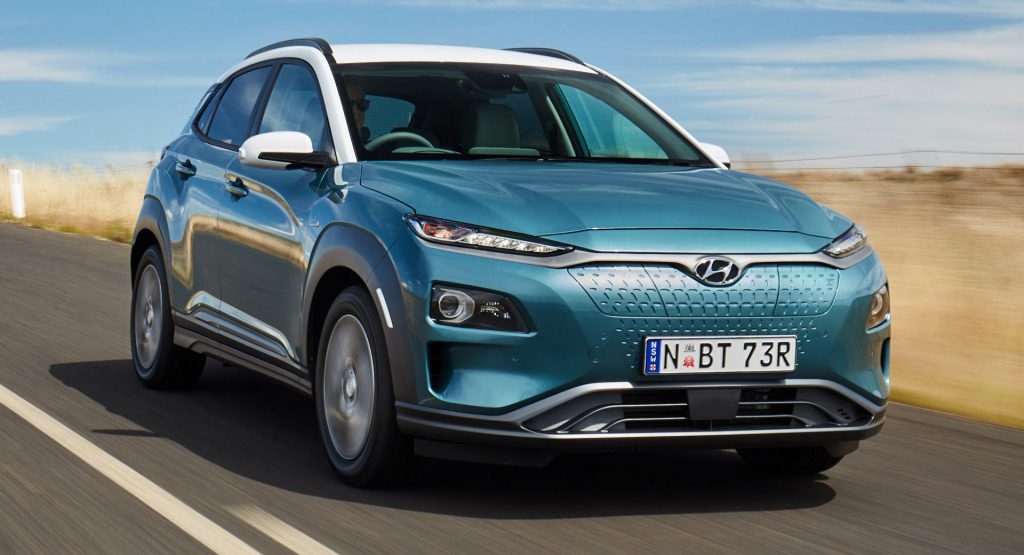 Hyundai managed to boost its market share in the US to 4.4 percent last year, helped by sales of the Palisade SUV and Kona EV.

Hyundai Motor Co expects to boost its market share in the US from 4.4 percent last year to 4.8 percent this year with the launch of its new electric cars and sports utility vehicles (SUVs), according to its Senior Vice President, Koo Za-yong.

The company managed to boost its market share in the US to 4.4 percent last year, helped by sales of the Palisade SUV and Kona EV.

However, sales dropped by 10 percent in the market.

Hyundai expects sales to jump 28 percent in China where it also plans to release the electric version of its Mistra sedan this year.

The company reported its best quarterly profit in over three years, jumping 57 percent due to demand for its premium-margin SUVs,

However, overall sales volumes dropped fell 5 percent mainly due to the effects of the COVID-19 pandemic.

Hyundai and its affiliate Kia Corp, which is among the world’s top 10 automakers, is expected to introduce an EV-only platform that will utilize its battery technology to cut time and costs.

The automaker remains optimistic about its biggest market, North America, where it expects a 12 percent jump in sales despite slipping 2 percent in the fourth quarter ended December.

Notwithstanding a global recall of its Kona Electric due to fires, analysts expect a boost to Hyundai’s EV sales this year.

In the fourth quarter, Hyundai earned 1.3 trillion won, the highest since at least early 2017. Quarterly revenue jumped 5 percent to 29.2 trillion won with solid demand in the US and emerging markets such as India.