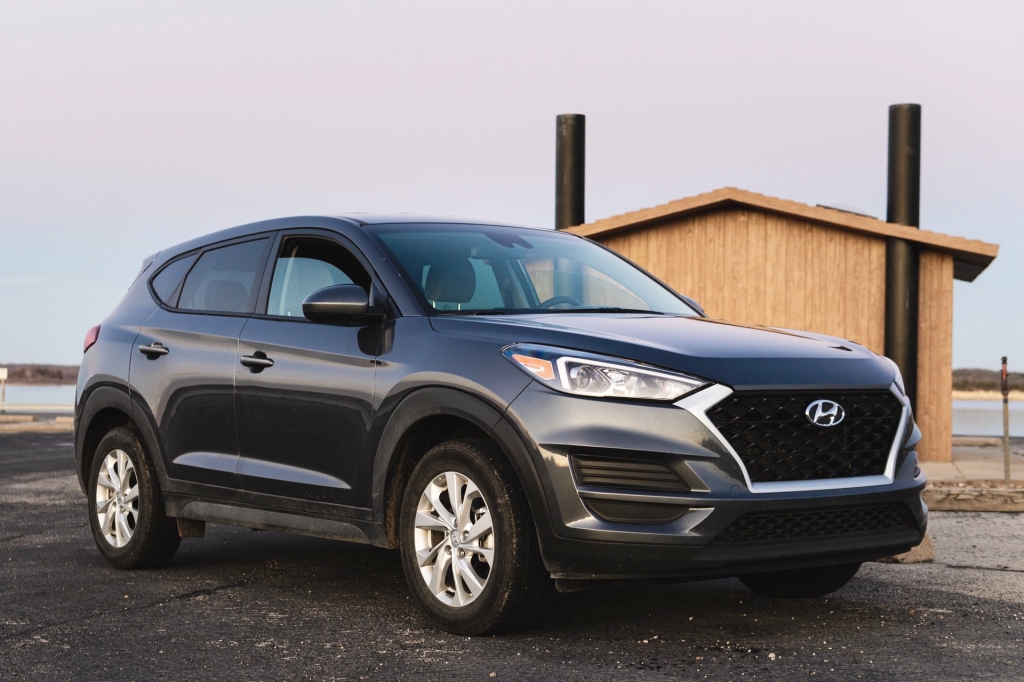 Hyundai Motor Group is forming a new corporate body in the United States, and it will be set up in the state of Delaware. The decision comes after the company made a $10.5 billion investment pledge that was announced when U.S. President Joe Biden visited Seoul in May.

As per The Korea Herald, Hyundai Motor's pledged investment for an overseas project is so far the largest made by a Korean firm. The company said on Thursday, June 30, that it would be establishing its new American affiliate in the said U.S. state as part of its aim to invest in US-based firms with advanced next-generation technologies.

The Korean automotive manufacturing company tentatively named its new American enterprise "HMG Global," and it will be will seeking approval from the U.S. regulators. The Delaware office will have investments coming from Hyundai Group's major affiliates, which are Hyundai Motor, Hyundai Mobis, and Kia Motors. The three will each have varying share percentages in HMG Global, with Hyundai Motor holding the biggest share with 49.5%, followed by Kia and Hyundai Mobis' 30.5% and 20%, respectively.

With its latest U.S. outfit, Hyundai Group said, "The establishment of the new affiliate will enable us to more quickly invest in companies with new technologies in the United States, home to many innovative companies, and we are expected to manage them efficiently."

Yonhap News Agency reported that the company is aiming for an August launch for its HMG Global affiliate, following the regulatory approval, which can be granted any time now. As mentioned before, Hyundai's multi-billion investment in the U.S. is a follow-up to its May announcement in Seoul that it will spend $5.5 billion to set up plants for the production of electric vehicles and battery cells in Georgia.

The company's executive chairman Euisun Chung met up with President Biden at that time, and they discussed the investment pledges for Hyundai's U.S. market to push for future growth.

"We have come a long way and become very successful in a short period of time, but we are also preparing for our future," Chung said in a statement that time after meeting with the American president. "The Group will strengthen our partnership with U.S. public and private entities to offer innovative products and mobility solutions to our valued customers in the U.S. while supporting global carbon neutrality efforts."