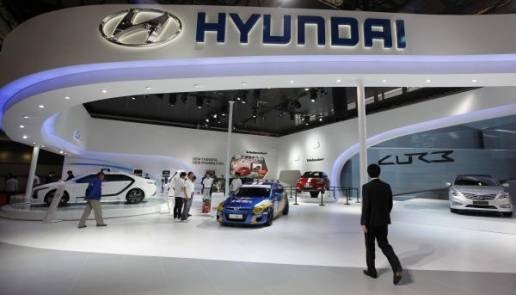 South Korean carmakers Hyundai and Kia will transition to using 100 percent renewable energy by 2050, according to the firms’ parent Hyundai Motor Group.

The automakers and three other units under the group, Hyundai Mobis, Hyundai Wia, and Hyundai Transys, will submit membership applications to the RE100, a global initiative committed to procure100 percent of energy from renewable sources by 2050.

The companies vowed to utilize various measures to reduce their dependence on fossil fuels.

Among the measures were installing solar panels at their facilities or buying renewably sourced electricity from the Korea Electric Power Corp.’s green premium program or power procurement agreements.

The companies will introduce more green cars and nurture eco-friendly technologies to contribute to the global climate change action.

The RE100 has over 310 member companies as of end-June, including top global corporations such as Apple, Google, and GM.

Each RE 100 member pledges to use 100 percent renewable energy by 2050 and come up with an execution plan within the first year of admission.

Eight SK Group companies were the first to join the club from South Korea in December last year. Other South Korean companies that have joined since were Hanwha Q Cells, LG Energy Solution, Amorepacific, and others.