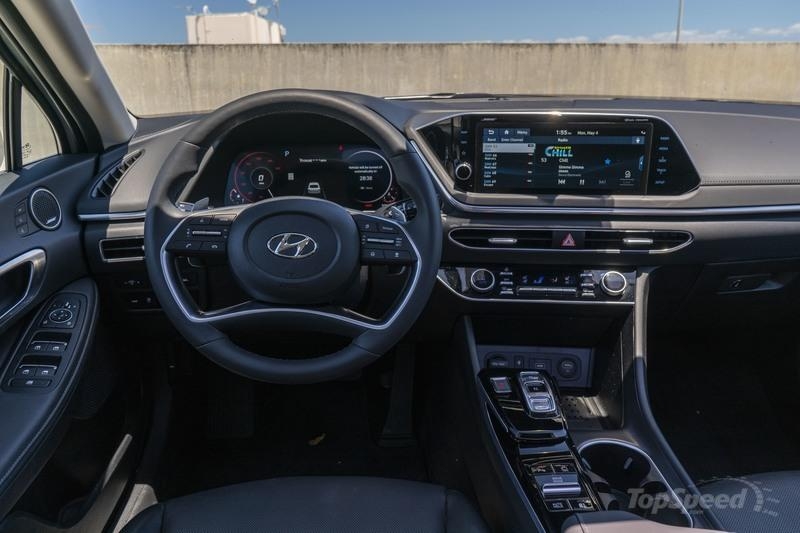 Hyundai and Kia had a combined 7.8 percent market share in Europe last month.

While the figures are down 0.8 percent from a year earlier, it is the first time for the carmakers to surpass 7 percent in the European market this year.

In the first nine months of the year, Hyundai and Kia sold a total of 620,072 units in Europe amid the pandemic, down 24.1 percent from a year earlier.

But in the said period, the carmakers' combined share in Europe reached 7.2 percent, up from 6.7 percent from the previous year.