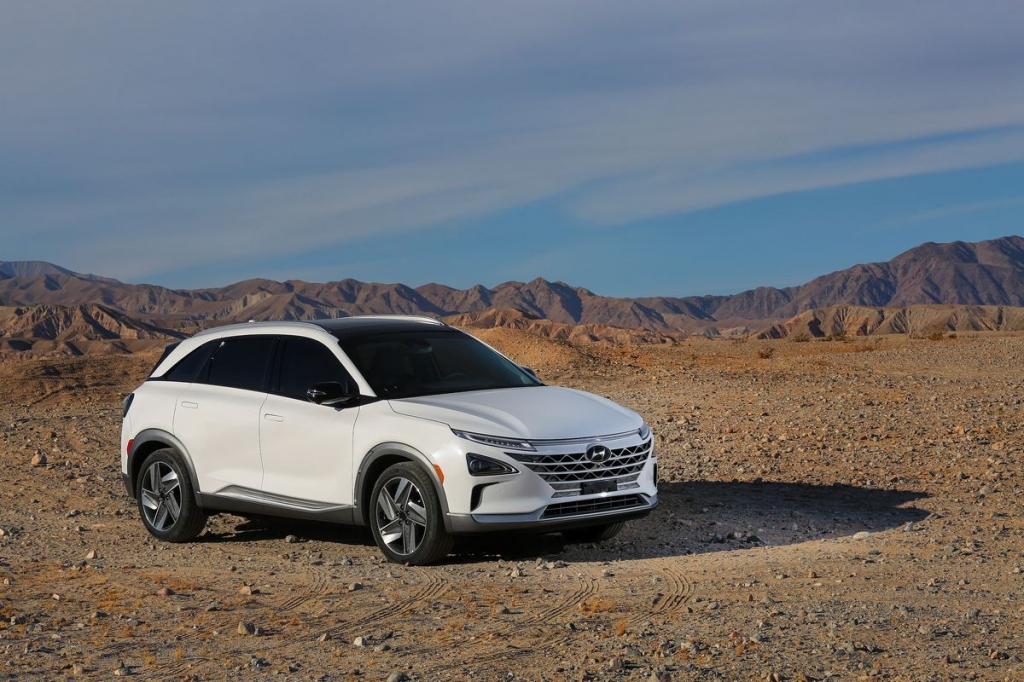 Semiconductor shortages also forced the suspension from April 12 to13 and April 19 to 20 of the Asan plant, which assembles the Sonata and Grandeur sedans.

Hyundai has five plants in Ulsan, one in Asan, and another in Jeonju, on top of its 10 overseas plants, four in China and one each in the US, Russia, the Czech Republic, Turkey, India, and Brazil. The combined manufacturing capacity is 5.5 million vehicles.

Meanwhile, Kia plans to suspend the No. 2 Sohari plant that makes the Stonic subcompact SUV from Monday to Tuesday.

Kia has eight plants in South Korea, three in China, and one each in the US, India, Slovakia, and Mexico. Their overall capacity is 3.84 million units.

Executives from the group expect the chip shortage to impact their second-quarter bottom line.