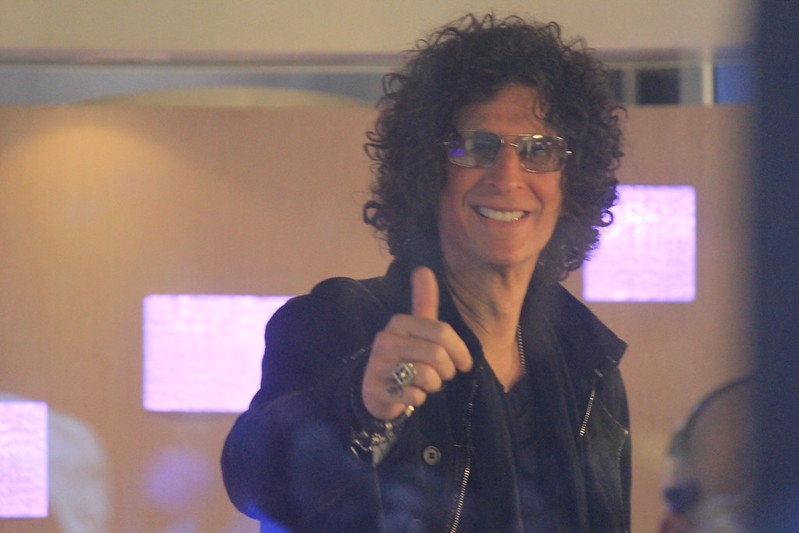 Talk show host Howard Stern has known President Donald Trump for a long time. However, that’s not stopping him from making unflattering comments about his longtime friend and his supporters.

Howard Stern clarified that he does not hate Donald Trump himself. Rather, the talk show is not fond of those who voted him into his office.

According to Howard Stern, it’s not only him who hates Trump’s supporters. The radio personality claimed that even Donald Trump himself is “disgusted by them.”

“The oddity in all of this is the people Trump despises most, love him the most,” Stern said, according to Deadline. “The people who are voting for Trump, for the most part … He wouldn’t even let them in a f*cking hotel. He’d be disgusted by them. Go to Mar-a-Lago, see if there’s any people who look like you. I’m talking to you in the audience.”

Stern also claimed that Trump did not initially want to run for president. The talk show host said that it just, at first, a gimmick to increase his salary.

“I firmly believed that Donald did not want to run for president,” Stern explained. “I don’t think it was serious. I don’t think he wanted to be the president. I knew him. He had a great life at Mar-a-Lago.”

At that time, Stern said that NBC was not too keen at giving Trump a raise because his show’s ratings were declining. “NBC was balking at giving him a raise,” the Stern Show host said. “So what’d he say? ‘I’ll run for president. I’ll get a lot of press.’ This was a gimmick to raise up his salary and to keep ‘The Apprentice’ on.”

As expected, Stern’s got mixed comments on social media. There are those who agreed with his assessment.

“I stopped listening to #HowardStern years ago but he's extremely perceptive this time on #Trump - the man detests the people who support him but will use and exploit their devotion,” Rev. Michael Coren posted on Twitter. “This has been true of despots for millennia of course.”

But there were those who disagreed with Stern as well. “HowardStern projects his snobbery and loss of roots onto @realDonaldTrump,” Raheem Kassam wrote on the social media platform. “I’ve met Trump several times. I’ve also been to Mar A Lago. It’s just normal people, having unpretentious fun. Trump talks to everyone. Stern is so envious he’s lost touch.”