The sportswear giant described Skepta’s role as “incredibly hands-on” in sharing his deep knowledge of culture, music, art, and style. 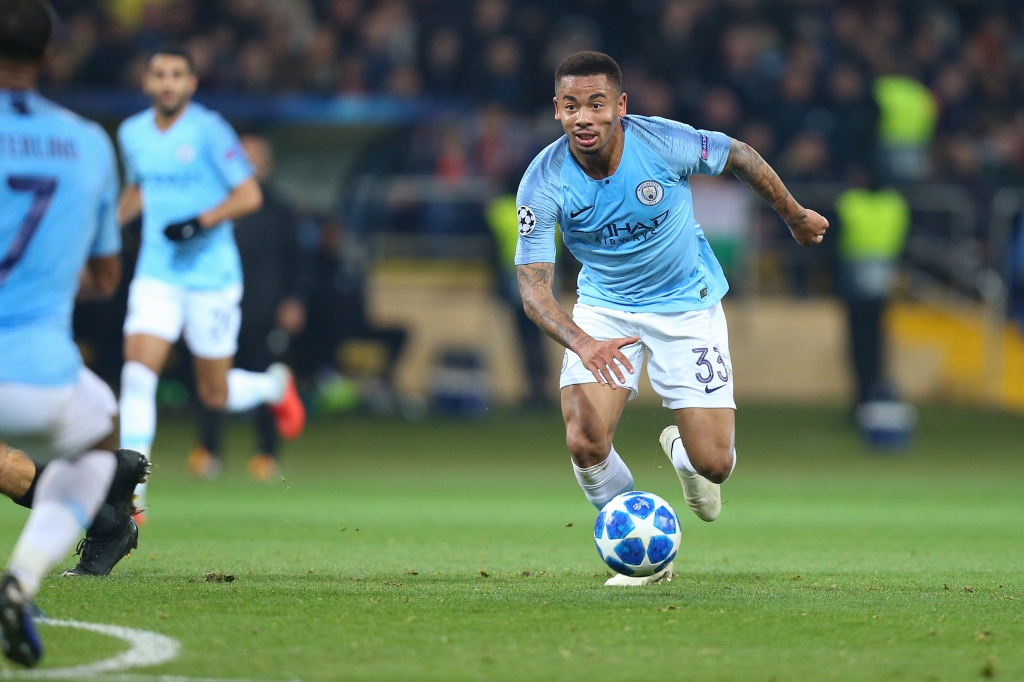 Explosive sprints have become a hallmark of the modern game. Oleksandr Osipov/Shutterstock 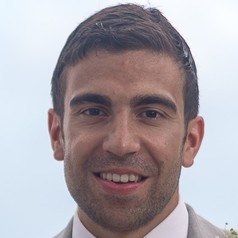 The English Premier League (EPL) celebrates its 30th season this year, and much has changed since the league’s inception in 1992. For many long-time fans, the period may well be defined by the influx of money into the sport, with player wages ballooning, transfer records toppling, and broadcasting deals reaching into the billions of pounds.

Some of this wealth has been used to impose major technological enhancements on the league, including the video assistant referee (VAR), goalline technology, and vanishing spray applied to the playing surface by the referee to indicate where set plays should be taken from. Meanwhile, increasingly advanced player tracking systems have given commentators and pundits access to team performance metrics in ever more granular detail.

These changes have improved the accuracy of refereeing decisions and the quality of pundits’ player analysis. But it’s less obvious how training technology and sports science is being used behind the scenes, in and around club training grounds, to improve the quality of the product itself: the football on the pitch.

Having worked in elite football myself, I’ve seen how clubs have used their new riches to produce more athletic players and more entertaining teams. Before you scoff that football’s not all it once was, it’s worth considering how these changes, funded by lucrative TV and sponsorship deals, have made the EPL such an internationally cherished sporting spectacle.

Launched in 1992, the Premier League promised to be ‘a whole new ball game’.

It’s often argued that the EPL is the most physically demanding league in world football, and that the athleticism demanded of players has increased over time. Top teams that take part in European competition now play up to 60 games per season, about ten more than they did 20 years ago. Training time has increased too, so that overall the modern player completes 2.5 times as much “work” as elite players did 15-20 years ago.

To meet the demands of the modern game, players at the highest level have had to relentlessly train their physical attributes. That training is augmented by advances in technology, with elite teams now having access to a myriad of player tracking, monitoring and testing technologies that barely existed in 1992.

GPS technology is now used routinely, with players’ match and training activity recorded and analysed each day to ensure that they work at an appropriate level, to promote the beneficial effects of training, and to track excessive fatigue and injury risk. In the 1990s and 2000s, coaches simply couldn’t monitor their players in this way.

It’s not just the first team that benefits. The tracking process now starts in club academies, when players are in their teenage years, so that clubs have extensive information on each promising player as they progress through the ranks.

Many clubs also use bespoke online platforms to analyse other aspects of player health. These systems can track fatigue and muscle soreness, players’ sleep, their nutritional status, and their psychological wellbeing. Trends are monitored closely, often using machine learning techniques.

Training technologies that players could only previously access in the lab are now embedded in EPL club training grounds. That means that coaches and performance experts can individualise training for each player, optimising their schedule so that they make the most of their physical attributes while avoiding injury.

This relies on highly trained staff. Since 1992, the volume of football-specific scientific research has increased exponentially, removing some of the intuition and guesswork previously used by coaches. Clubs have invested heavily in their staffing infrastructure, with more science, medical and fitness staff employed to optimise everything from travel arrangements to sleep schedules.

As a result of this innovation, the intensity of the work that players complete in matches has increased. One study compared the match activity of EPL players in the 2006-07 season against the 2012-13 season. While the total distance covered by players had only increased by a modest 2%, the study found a large increase in high-intensity actions.

Notably, the top speed of elite players was found to be 2% faster, which explains the increase in high-intensity actions. And it’s not just sheer athleticism that has improved. The technical performance of EPL players has too, with the number of successful passes having improved by 7% in the period between 2006 and 2013.

It’s perhaps little wonder that the EPL continues to attract many of the world’s best players, coaches and managers. High wages will also play a part, but access to world-class facilities, informed by cutting-edge research, will entice those with a desire to reach the pinnacle of their game.

The effects of modern training technology may have been most profound for England’s homegrown talent. Since 2012, all 28 of England’s national teams have trained at St George’s Park, a state-of-the-art facility that makes use of all the innovations introduced at club level. The recent progress of the women’s and men’s national teams must, in part, be ascribed to their access to these facilities.

The facilities at St. George’s Park are among the best in the world.

With the EPL’s revenue forecast to increase further, we can only speculate where the league and football in general will go in 30 years’ time. What’s certain is that, for all the complaining about player wages and transfer fees, some of this money will be used to make clubs more competitive, and to further enhance the spectacle that is the English Premier League.