How To Participate In The Global Art Investment Trends 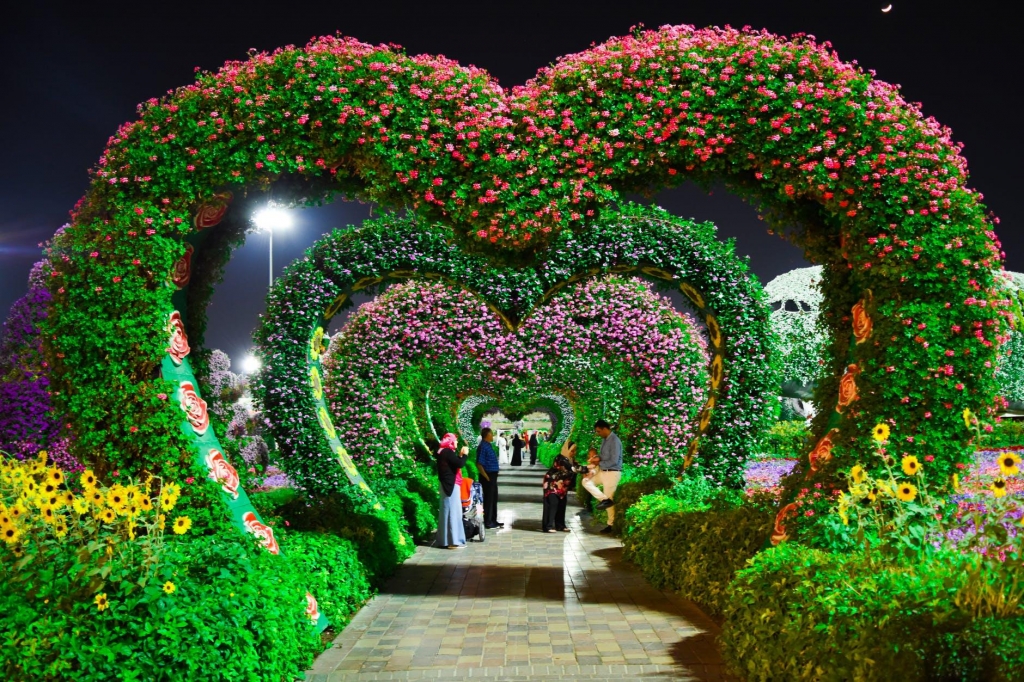 Good art is subjective and depends a lot on your aesthetics. If you love art as an admirer or maker, you would know how important it is to be around good art. It is great to have the pieces you love around you, and investing in art is seriously one of the best things you can do for yourself. You will be able to appreciate the world and its nature on a whole different level if you like arts.

The global art market is expanding into fewer hands, and irrespective of the 6% growth, the decline in sales was noticed for 57% of the dealers. The trend is the same as the past decade in which the value of sales went up to 9% and the number of artworks sold also went down by 9%.The global art market has reached quite a potential, and every art lover has got something to contribute to the changing trends and success of global art trends. The global market grew almost 6% in 2018 to $67.4 billion as per the economist Clare McAndrew. This amount makes 2018 the second biggest year in the history of the entire decade of the art market. The first biggest year of the decade in art market was 2014, where the sales worth $68.2 billion took place.

The most interesting thing is that less than 5% of the dealers accounted for 50% of the sector’s sales. The two lowest brackets of annual turnover dealers saw sales declining by 18% and 4%. The dealers in the two highest brackets experienced sales going up by 17% and 7%.

Let's have a look at a few of the latest art trends, particularly of fall 2019, and how you can participate by investing in them.

The nonwhite artists are also making it to the top, especially women nonwhite artists, and they even have record sales. In January 2019, the highest price paid for a pre-modern female artist was achieved by Sotheby with Elisabeth Vigee Le Burn’s 1788 Portrait of Muhammad Dervish Khan, which was sold for $7.2 million. The New York chapter of Sotheby also reached a new milestone for benchmarking African American artists as in 2018 Jack Whitten’s Ancient Mentor I (1985) was sold for $2.2 million and later in 2019 when the Special Checking (1974) by the same artist was sold for $2.6 million. The Hong Kong Chapter of Sotheby 2019 spring sales noticed the best Japanese artist Yayoi Kusama’s work Interminable Net 4 (1959) going for $7.96 million breaking the last record of $7.1 million by the same artist.

The perceived inequalities within the arts industry are also being fought against. In the last year, the internet artists invaded the MoMA in New York with guerrilla augmented reality exhibit named “Hello, we’re from the internet”, which took over the Jackson Pollock room without gaining any permission. This was all an attempt to make a clear statement against the elitism and exclusivity in the world of art. The main mission for this stunt was to democratize the open spaces.

These concerns are mostly present in the minds of almost all the artists and institutions and are constantly being catered by engaging in this global crisis. The Tomorrow’s Tigers exhibition by Sotheby brought together ten international contemporary artists naming Rose Wiley and Anish Kapoor, among others, to bring awareness for the plight of the tiger as part of World Wildlife Fund’s fundraiser and the massive destruction of biodiversity.

Artists Olafur Eliasson and Mink Rosing in their work Ice Installation in front of the Tate modern displayed the twenty-four blocks of ice taken from the Nuup Kangerlua fjord in Greenland after they were lost from the ice sheet. This work was focused on raising awareness for climate change as the artists attempted to bring the public in contact with the large blocks of ice directly.

The global art trends are moving to cater to the most prevalent yet negative trends in the industry and in the world. The most investments are made in these trends because of their ability to give the message very precisely. These are just huge investments, but many are taking part in this trend through.