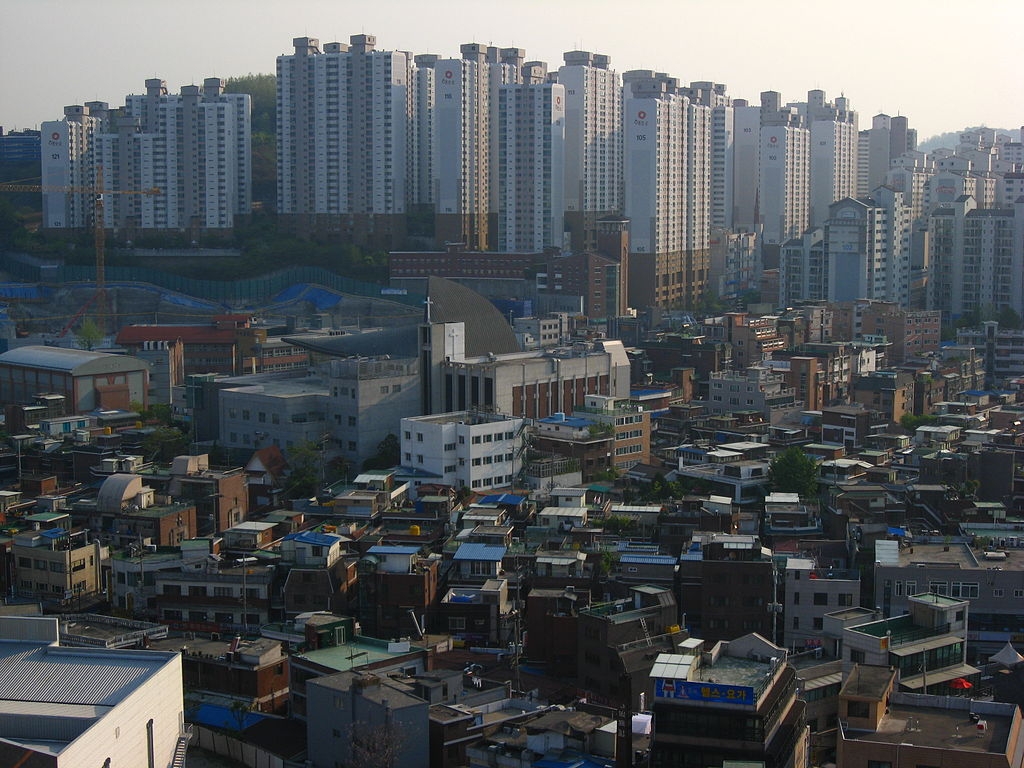 Household loans were down as citizens were forced to stay at home. flickr.com/photos/25921029@N05

Bank loans to South Korean households slowed down to 4.9 trillion won in April, down from 9.6 trillion-won the previous month.

Non-mortgage loans to households also dipped by 100 billion won, showing a significant disparity from a 3.3 trillion-won increase the month before.

The drop was partly attributed to the pandemic that required people to stay home, cutting down the amount they spend.

However, corporate loans surged by the most substantial amount ever, with bank loans to local businesses reaching 27.9 trillion won in April, which is an 18.7 trillion-won increase from March. The increase also marked the most significant monthly rise since BOK began compiling data in June 2009.

Loans taken by large business firms reached 11.2 trillion won, a slight increment from the 10.7 trillion won they borrowed in March.

In contrast, loans taken by smaller firms rose to 16.6 trillion won from 8 trillion won over the said period.