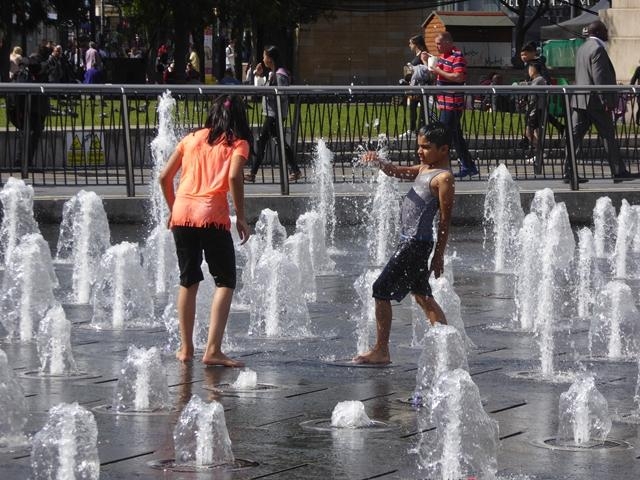 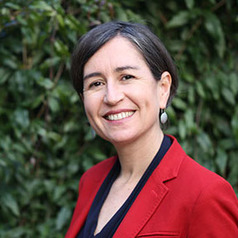 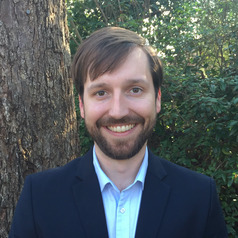 Would your answer be different if the weather had been much cooler or much hotter over the past month?

We found that cooler days, compared to the comfortable temperature range of 60 to 70 degrees Fahrenheit, make people less likely to report days of bad mental health, while hotter days increase this probability.

Hotter temperatures really tend to get to people after about 10 consecutive days, but cooler days have an immediate effect.

We also wanted to know the economic cost of increasing temperatures in terms of potential changes in mental health. Our estimate: The average American would be willing to pay between US$2.60 and $4.60 to avoid an additional very hot day (over 80°F) in the past month in order to maintain current mental health status.

While numerous studies have linked heat to negative physical outcomes, including increased heat-related deaths, scientists have just began to analyze the effects of heat on mental health. An emerging field of research has discovered increased reports of bad mental health, more expressions of negative emotions and higher suicide rates as the temperature rises.

The promotion of mental health has – for the first time – been included in the United Nations Sustainable Development Agenda, as a goal to be reached by 2030. In a rapidly warming world, temperature increases pose a challenge to achieving that goal of “good health and well-being.” Our study attempted to gauge the magnitude of that challenge by quantifying the effect of temperature on self-reported mental health.

How we do this work

Our research relied on finding the relationship between day-to-day fluctuations in county-level temperature and self-reported mental health for over 3 million Americans between 1993 and 2010, as compiled by the Centers for Disease Control and Prevention via phone surveys.

Estimating the economic impact of temperature on mental health is not straightforward: There is no “market” for people to directly purchase mental health.

We used two nonmarket valuation methods, including a longstanding technique pioneered by Nobel Laureate Gary Becker, to estimate how much the average American would be willing to pay to mitigate the impact of temperature on poorer mental health.

We would like to further explore which demographic and socioeconomic groups are particularly vulnerable to hotter days.

We would also like to know how community-level factors – like social cohesion and neighborhood environment – and individual adaptation actions – like air conditioning and migration – mediate the effects of temperature on individual mental health.

For example, previous studies have shown that the observed increase in heat-related deaths would have been larger in the absence of air conditioning. Is this also the case for mental health? Answering these questions would help target policies in a cost-effective way.

Economist Mengyao Li led this research and coauthored this article.