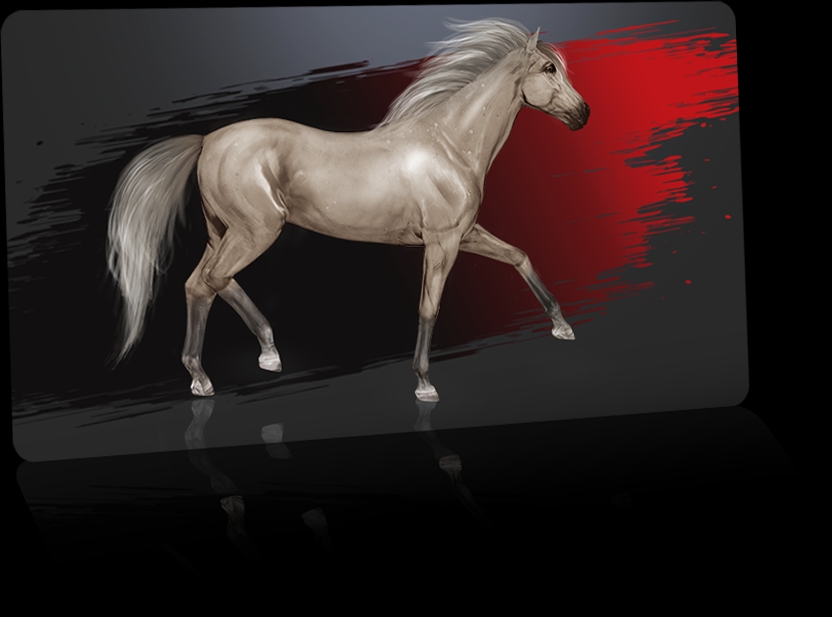 To make the NFT horse perform well, the owner has to take care of it like a normal horse, spend time with it, and feed it.

Oly Sport announced a $2 million fundraising round as it builds a horse racing metaverse that allows users to own and trade NFT thoroughbreds, as well as their virtual stables and digital farms.

The funding round, which values the company at $20 million, has the support of blockchain-focused funds like X21, Everse Capital, and Genblock Capital.

Oly Sport is targeting crypto investors and looking to develop the concept of virtual land ownership.

To make the NFT horse perform well, the owner has to take care of it like a normal horse, spend time with it, and feed it.

Chan added that if you hold a parcel of NFT land in the game, it’s not only a collectible but also generates residual income through owning that.

To make its NFT land more enticing, Oly Sport will tie certain parcels to real-world real estate, starting with those outside of Toronto, where the company is based.

The Canadian startup would eventually acquire real-world space across six continents. Its game is set to launch in December.

Oly Sport will run on its token, $OLY, rather than existing cryptocurrencies like Ethereum.