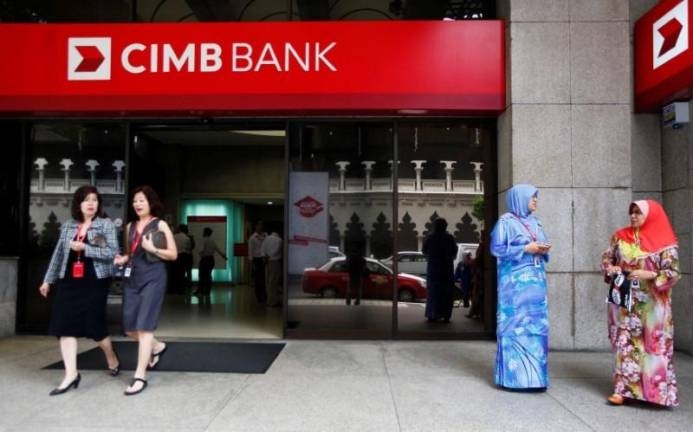 CIMB is seeking repayment of $105 million it lent to Hontop.

Malaysia-based CIMB is the biggest creditor of Hontop, the trading arm of Chinese refiner China Wanda Holding Group Co. Ltd., and is seeking repayment of $105 million it lent the latter.

CIMB lent the money to finance two crude oil deals, the first for Hontop's sale of Russian ESPO to BP on an "open account" basis, where goods are shipped before payment becomes due.

When CIMB asked BP for payment, the latter claimed that the deal is subject to another agreement that BP should first be paid by Hontop before it becomes obliged to pay for the cargo.

BP did not elaborate on the deal or explain why it was entitled to a payment from Hontop.

The other deal involved a million barrels of Russian Export Blend crude, where BP denied involvement.

Hontop is among the four commodity trading firms in Singapore that ran into financial trouble due to the oil price crash and owed nearly $470 million to seven banks.