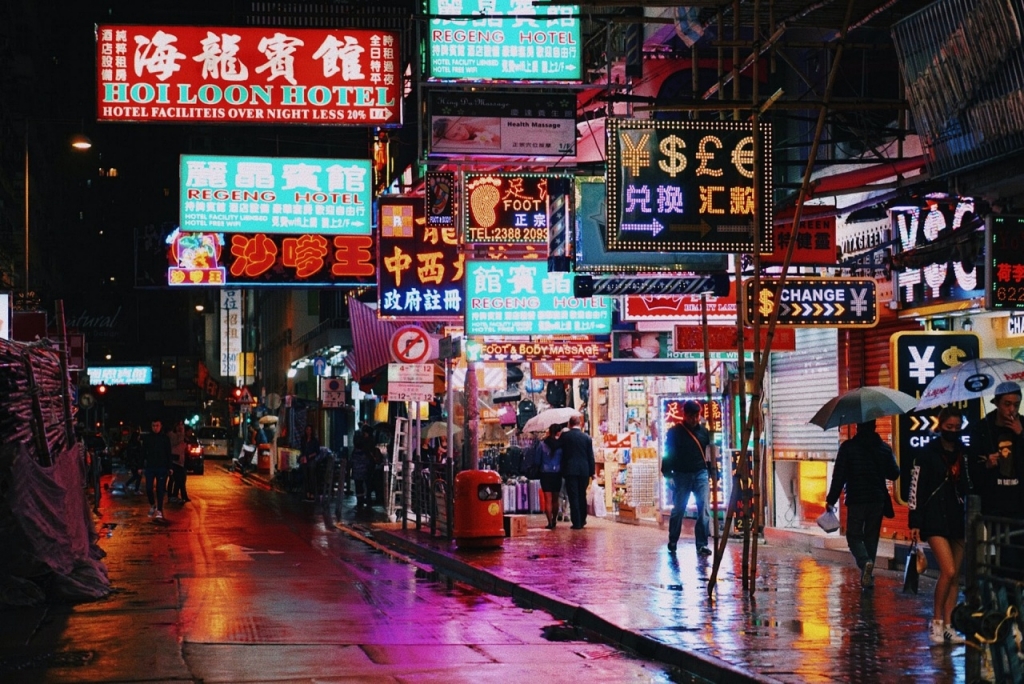 Hong Kong is making ways to lure tourists back into the country and make its tourism strong again. The arrival of more tourists will be a big help in boosting the country’s economy. Thus, it is devising plans to make them return.

Now Hong Kong announced it would be giving away 500,000 free air tickets to tourists in an effort to lure them into coming. Prior to the COVID-19 pandemic, the country has been attracting about 56 million visitors per year, which only shows it is indeed one of the most popular destinations before the lockdowns and tough travel restrictions.

After more than two years of low visits from tourists, Hong Kong is taking big steps so they will travel to the country again. As per CNN News, just days after the mandatory hotel quarantine rule was dropped as a requirement for visitors, the country immediately confirmed its plans to hand out free airline tickets to 500,000 travellers in a bid to increase tourism.

It was said that the plan was actually first announced two years ago and was confirmed by the spokesperson of the Airport Authority Hong Kong (AAHK) to CNN. Under the scheme, half a million tickets worth $254.8 million are to be given away to international tourists as well as residents.

The AAHK spokesperson told the media outlet, "Back in 2020, Airport Authority Hong Kong purchased around 500,000 air tickets in advance from the territory's home-based airlines as part of a relief package to support the aviation industry and the purchase serves the purpose of injecting liquidity into the airlines up front while the tickets will be given away to global visitors and Hong Kong residents in the market recovery campaign."

WION News reported that the complimentary tickets that were originally purchased to help Hong Kong Airlines amid the epidemic are set to be handed out to inbound and outbound travellers. The city’s airport authority has been tasked with the distribution of the tickets next year. As expected, flights to and from Hong Kong are in high demand after the news of free tickets came out.