Sky’s second quarter revenue dropped 13.8 percent on year to $4.5 billion, mostly as a result of changes to licensing arrangements for sports programming in Italy and Germany.

Honda will have just three models to offer in the Indian market, including the Amaze and Hybrid City, which like the 5th generation Honda City are sedans. 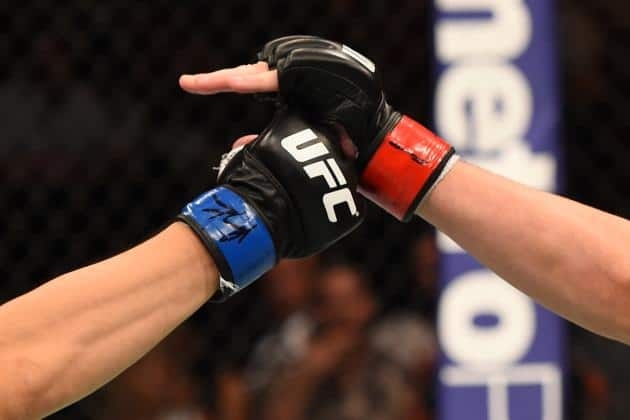 The new deal, which was brokered by agency giant IMG, sees TMG offering fans exclusive UFC memorabilia, such as ring-worn gloves and kits, as well as fighter-signed photographs.

The Ultimate Fighting Championship (UFC) inked a deal to make The Memento Group (TMG) the global distributor of its officially licensed sports memorabilia.

The new deal, which was brokered by agency giant IMG, sees TMG offering fans exclusive UFC memorabilia, such as ring-worn gloves and kits, as well as fighter-signed photographs.

Each item will be registered digitally and come with a certificate of authenticity.

In January, TMG and the UFC will launch an online buy and sell memorabilia store for UFC-licensed products.

The platform, to be managed by TMG, will also offer online auctions.

According to Tracey Bleczinkski, senior vice president of UFC global consumer products, their memorabilia are "such authentic touchpoints for fans to stay connected to UFC and truly own the moment,”

Philip Danglidis, commercial director of The Memento Group, sees the appeal of UFC as growing year on year making the potential for this partnership colossal.