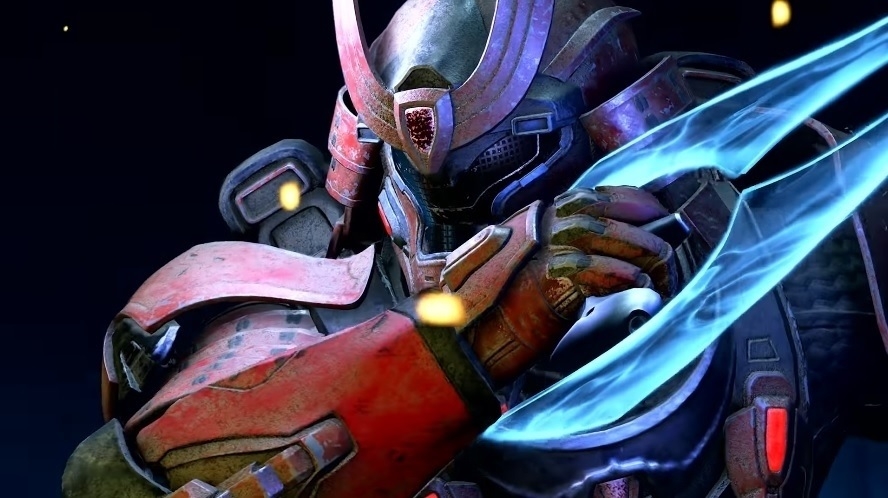 Developer 343 Industries released a list of content and updates to expect in “Halo Infinite” season 2. But the studio also acknowledged that the delayed modes and missing features are already causing frustration among fans.

A blog post recapping some of the developments made throughout the first season of “Halo Infinite” was recently released. The studio also included a summary of the content they plan on adding once the next season goes live on Tuesday, May 3.

In the multiplayer scene, “Halo Infinite” is getting two new maps for Arena playlists and Big Team Battle. For Arena, 343 Industries confirmed that the Catalyst map would be released in season 2. The developer is also bringing back the King of the Hill map in several Arena playlists, which should be welcome news for fans hoping to see more familiar “Halo” content be brought to the franchise’s latest entry.

The developer added that “Halo Infinite” season 2 will introduce an “updated version” of King of the Hill that will be available in Matchmaking and Custom games. But players will have the option to play the map in its classic form.

As for BTB, 343 Industries said it has “some great maps” that are still in development. The developer did not go into detail on what those maps are or when they will be released, but it confirmed that the new Breaker map will be part of the “Halo Infinite” season 2 content. “For Season 2, we’re dropping Breaker into the mix, which features a giant moving laser that cuts across the center of the map and destroys anything that gets caught in its beam,” the developer said in describing the upcoming map.

Another update coming to BTB in season 2 is the return of Jeff Steitzer’s voice in announcing medals earned by players. There are also several balance changes mentioned in the blog post, including a 10 percent decrease in melee damage on all weapons. This will affect the Mangler in particular, and the “Halo Infinite” developer said players using this weapon will need to land two shots and a beatdown for a successful kill. The Warthog and Razorback will be “more resistant to flipping and bouncing.”