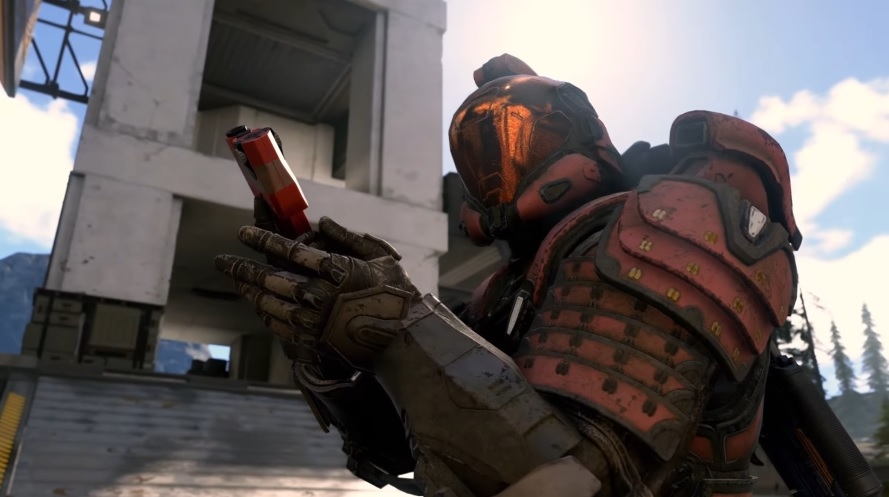 The surprise launch of the "Halo Infinite" multiplayer is one of the biggest events in the video game world this week. While many were delighted by its early availability, albeit in beta form, fans were also disappointed with how the Battle Pass progression works.

The response seemed to be loud enough that 343 Industries has announced it will apply some changes to the "Halo Infinite" multiplayer beta later this week. Community manager John Junyszek announced the studio would apply "targeted tunings" in the coming days, such as adding "Play 1 Game" challenges that should make Battle Pass progress more consistent and less restrictive.

To address the feedback on Battle Pass progression we will be making targeted tunings to our model later this week.

To start, we'll be adding "Play 1 Game" challenges to help make sure you consistently progress through the Battle Pass by playing matches the way you want.

A glance at this r/Halo Reddit thread will provide insight into one of the most commonly complained about features of "Halo Infinite." Several players feel that the Battle Pass progression is too slow and requires way more effort than in other online FPS games.

The game dishes out XP mostly based on completed challenges instead of based on the number of kills and collected medals in every match. Since challenges require completing very specific tasks, which may not always be in line with a team's need in a session, it is not surprising that leveling up could take longer than usual. As a result, some players already feel "Halo Infinite" multiplayer games tend to be unrewarding.

It has been known for a while now that Battle Pass will be a little different in "Halo Infinite" compared to other online first-person multiplayer games. The game's Battle Passes are permanent, as in they will not expire ever, which means players do not have to rush to complete them. The multiplayer's first season that also started this week, is extended until May 2022 instead of running for just three months. These could be some of the reasons the game's Battle Pass progression feels more protracted.

The developers still have a few weeks to apply more significant changes before "Halo Infinite" multiplayer officially launches on Dec. 8. But it is unclear if 343 Industries would consider reverting to a more traditional progression model in the near future.