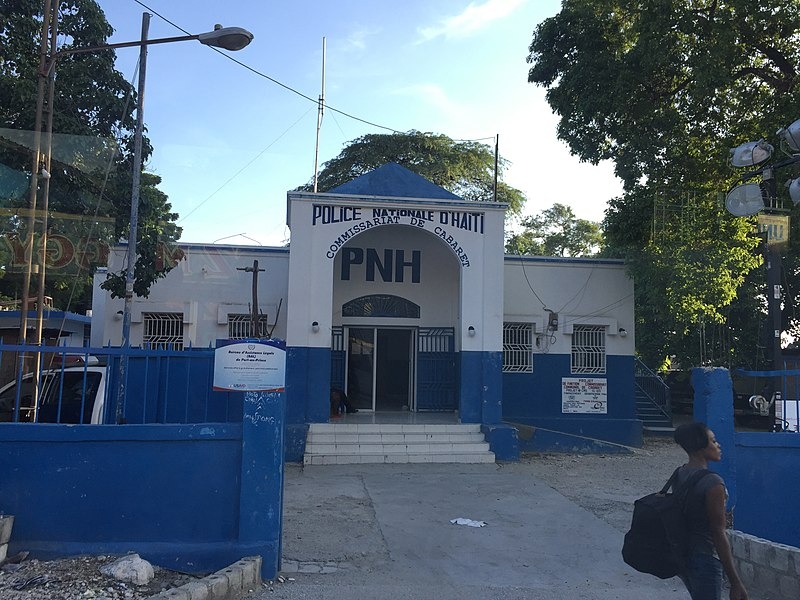 The nation of Haiti has experienced a surge of civil unrest as of late, along with changes in its government officials. While the nation has brought in a new leader for the country’s law enforcement in Frantz Elbe, human rights advocates have pointed out his history of police repression and abuse of human rights.

Elbe was appointed to lead the country’s police by the new Haitian interim Prime Minister Ariel Henry last month to replace the interim Police Director Leon Charles who resigned less than a year into the role. While Elbe pledged to combat the nation’s crime problems amidst a time when a surge in gang violence, kidnappings, and fuel shortage, The Miami Herald reports that Elbe would also find his past getting in the way of his efforts.

Human rights activists in Haiti are accusing Elbe of involvement in police repression and human rights abuses in the early 2000s. Elbe is also being accused of having ties to the gang leader and kidnapper of the Croix-des-Bouquets area, Jean Elie “Ti Elie” Muller, as well as being the godfather to his son. Muller died in 2008 of a gunshot wound during his arrest by the Haitian police for his alleged involvement in kidnappings, including a kidnapping murder of a 20-year-old student.

“We at the National Human Rights Defense Network have our concerns over the appointment of Frantz Elbe,” said advocate Rosy Auguste Ducena, citing a legal complaint dating March 29, 2004, accusing Elbe of involvement in the disappearance of three anti-government activists.

“He was a police commissioner and occupied various posts. At another moment he was a departmental director. All of this shows that even though he was implicated in human rights allegations, he managed to make a career inside the police institution.”

Among the recent kidnappings was that of a group made up of 17 Christian missionaries from the United States and Canada. The group was kidnapped by a gang in Port-au-Prince as they were leaving an orphanage. The US State Department previously said that they were looking into the situation.

Officials from the US have been coordinating with Haitian officials in getting back the missionaries.